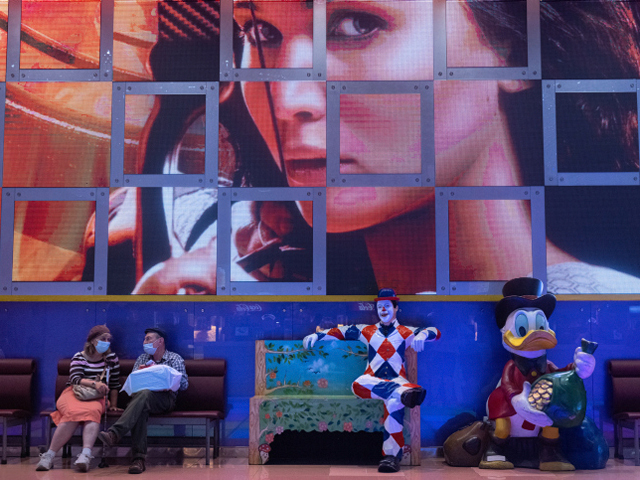 The Israeli Ministries of Culture and Sports, Economy and Industry, Foreign Affairs, Finance and Tourism will allocate 45 million shekels (about $13.4 million) in subsidies for foreign film crews in Israel.

“In the next two years, foreign producers of films and series in Israel will be reimbursed up to 30% of production costs. This step aims to inform the world community about the rich cultural, historical and natural values ​​​​of Israel. In addition, the goal of the action is to encourage inbound tourism, as well as increase employment in the Israeli film industry and the tourism sector,” the Israeli Ministry of Tourism said in a statement.

Applications for a grant to create foreign productions in Israel are open until August 22, 2022.

Financial assistance in the amount of tens of millions of shekels will be provided by ministries to support Israeli manufacturing companies working in cooperation with foreign manufacturing companies in Israel. According to the order of the Director General of the Ministry of Economy and Industry No. 4.52, manufacturing companies are entitled to receive up to NIS 16,600,000. This significant production cost recovery aims to attract leading international film productions to Israel. Financial assistance will be provided for two years through a special grant channel of the Office for Investment and Development of Industry and Economy under the Ministry of Economy and Industry.

The plan also aims to create jobs for Israelis who will participate in various productions that will take place in Israel thanks to the initiative.

As a supportive measure, the State of Israel is ready to organize trips for opinion leaders and social media content creators. Bloggers are making a significant contribution to improving the image of Israel around the world.

Israel has often become a filming location for various films and TV shows. Through a television camera, viewers are introduced to the country’s landscape, its natural resources, the people who live here, and the unusual historical sites that exist in Israel.

Israel has many advantages in the film and television industry, which include a developed infrastructure, qualified professionals and a pool of graduates from the world’s leading film industry schools.

According to the estimates of the Ministry of Culture and Sports, investments will increase many times due to the synergy effect: the film companies that come to Israel will spend money on hotels, transport, catering, professional staff, scenery, installation, etc., thereby supporting the entire local economy not just the film industry.

The Ministry of Tourism believes that this move will help increase the number of tourists coming to Israel, as well as increase the state’s tourism revenue. The Foreign Production Encouragement Fund will provide further collaboration in the future and expand opportunities based on the success of this program.