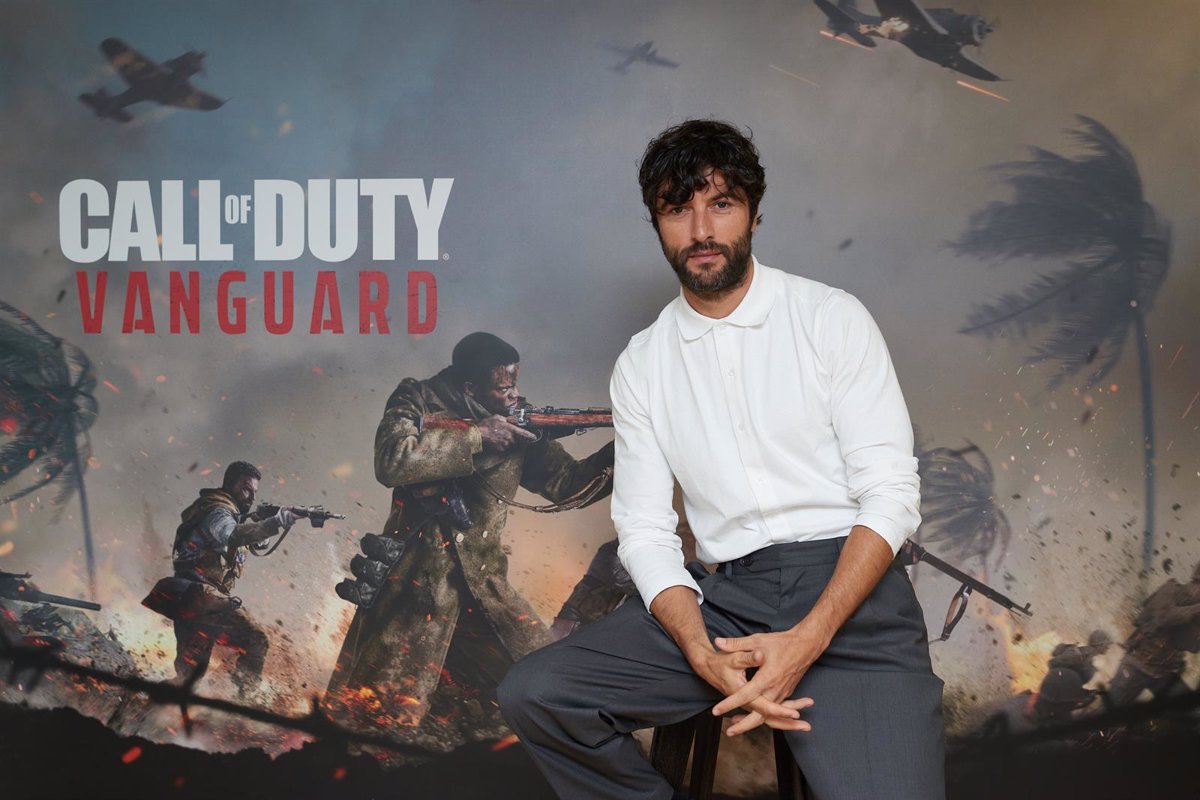 The actor Javier Rey is the voice of the fictional character Mateo Hernández, an engineer who flies a bomber during the Battle of Midway in WWII in the video game ‘Call Of Duty: Vanguard’, available from next Friday, November 5

“Video games in all this time of pandemic have helped many people spend their days, have fun, was in contact online and they have helped quite strongly to get through this difficult time “, he assured in an interview with Europa Press on the occasion of this new collaboration.

The actor believes that this new job had the challenge of never having participated before in a similar company and, in addition, he was motivated by the character he gives his voice to and the video game itself. “A little goes around, a mixture of all that”, has explained.

After this first experience, he assures that he would repeat and does not even rule out in the future also giving up his face for a video game. In any case, assures that he “approached with respect” to the character.

“Dubbing and making movies is almost another job. When I do a sequence in a movie I have a lot of elements next to it., I am in a room, in a car, and I touch a steering wheel … Living the situation becomes something more real. Here you are in a cubicle with some incredible helmets and having to imagine all that you do not have around you, that’s the great complexity. With which, my absolute respect to those who dedicate themselves to this, “he says.

On the other hand, he has recognized that the public “almost always” does not know the intrahistory of “how fictions are generated” because people stay with the experience of playing the game but “they cannot imagine the work behind it“.

“It is an artistic work and many of them have their annual awards to recognize the excellence of the work – he has stressed to confess that he does not know if video games should be recognized as a category at the Goya or at the Oscars. But of course it is a very difficult job and very unknown to the public.“.

Finally, Rey has referred to the cultural bonus for young people who turn 18 next year and that the Executive has included in the General State Budgets (PGE). “Any initiative that promotes culture is positive, starting from that place, in the end much of what defines us as human beings is our culture“, it is finished.