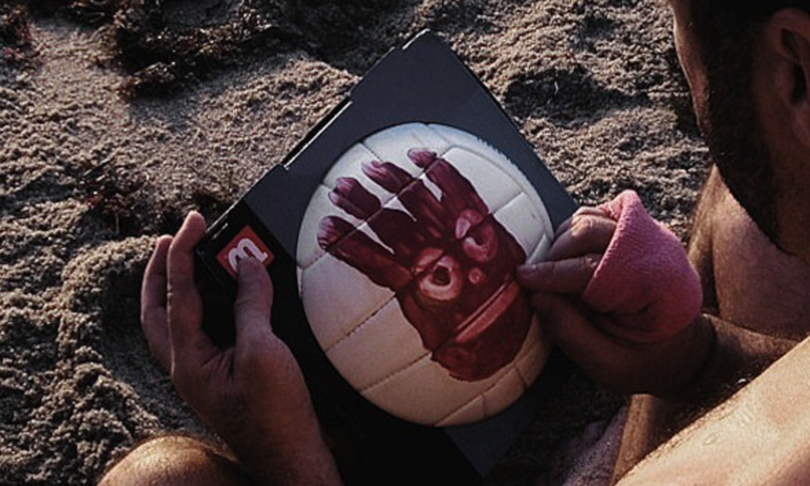 The ruined and deformed volleyball ‘protagonist’ of “Cast Away” was sold at auction for the record sum of 230 thousand pounds (270 thousand euros): it is the leather ball that in the film Tom Hanks-Chuck Noland he finds among the debris of the aircraft brought by the sea to the island and on which, using the bloody imprint of his hand, he draws a face.

The ball is remembered by spectators as “Mr. Wilson”, from the name of the sports brand, because Hanks transforms him into a partner to talk to and confide in so as not to go crazy. Until the end of the film, in which he floats off into the open sea.

The sale on Prop store closed with an offer almost four times higher than the starting price of 60 thousand pounds. It was director Robert Zemeckis who imposed
that the ball had a ‘face’ and a central role in the film in 2000 in which a man is stranded on a desert island for over four years after a plane crash. Entire dialogues and monologues by Hanks revolve around that sphere described by the auction house as a “heavily worn leather volleyball ball, with paint applied to create a worn look”. “The top has been torn to allow the insertion of tobacco stems to replicate the look of the hair,” reads the description, “there are several torn points on the front of the ball around the opening.”

“Cast away” earned Hanks a Golden Globe and a nomination for Best Actor at the 2001 Oscars, but was beaten by “gladiator” Russell Crowe. Wilson, moreover, is a name to which the 65-year-old Californian actor is very attached: in his debut in the series “Henry and Kip” his character was called Kip Wilson and his wife is called Rita Wilson.