This is what Gal Gadot looks like just before birth 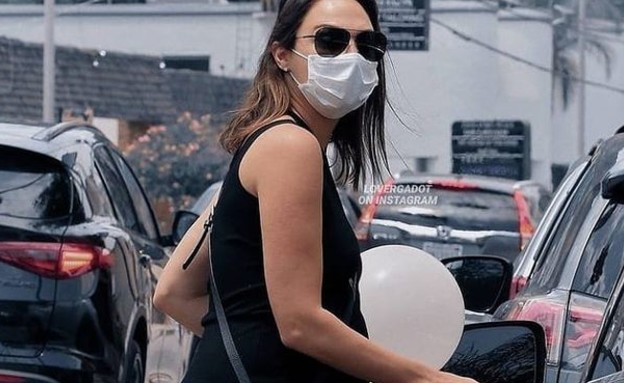 After last week we told you about Gal and Yaron’s nightly date and the family outing the group was photographed in, now come more pictures of the stunning surf – and she shows off her pregnant belly no less than stunning.

The beautiful star walked in Studio City, Los Angeles, wearing a tight black dress that was very flattering to her. Gal’s beautiful pregnant belly was showcased in the flattering dress, and we were once again immersed in long minutes of imagining the expanding family of our beautiful Wonder Woman.

Gal is expected to give birth to her third daughter over the summer, and she will be a little sister to her two daughters: Alma (9) and Maya (4). In an interview with Jimmy Fallon Gal, she revealed the sweet way she announced to the young girls about the new sister, and revealed that Alma was not happy with the idea. “We made a big deal out of it,” she said. “We bought cupcakes for each member of the family including the dog, and brought one more cupcake. When I asked them ‘do you know who this cupcake belongs to?’, And they started throwing full names of family members- “.