JK Rowling: “I have received so many death threats that I could carpet the house” 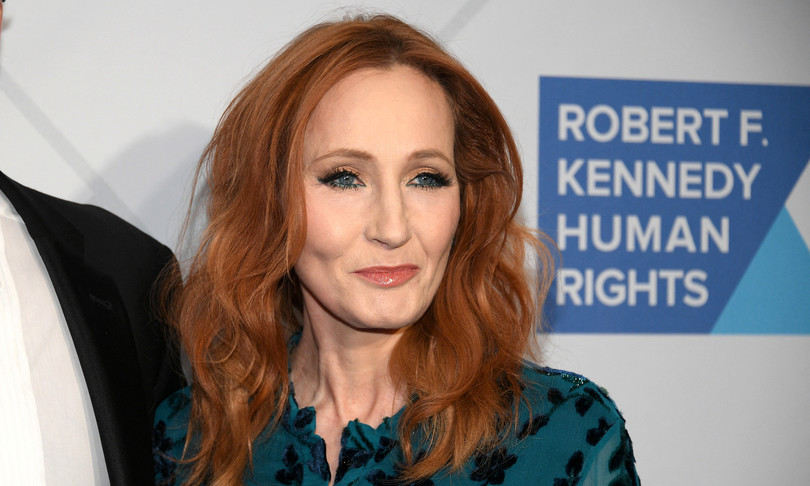 The creator of Harry Potter, the British writer JK Rowling was the victim of a series of death threats and insults on the net after attacking on her Twitter account three transgender rights activists who in a live video disseminated the address of his home in Scotland showing it in a series of images.

Last Friday, my family’s address was posted on Twitter by three activist actors who took pictures of themselves in front of our house, carefully positioning themselves to ensure that our address was visible. 1/8

Rowling said she and other women who spoke on gender issues faced “campaigns of intimidation,” stalking and harassment, but vowed she would not be silenced.

I’ve now received so many death threats I could paper the house with them, and I haven’t stopped speaking out. Perhaps . and I’m just throwing this out there . the best way to prove your movement isn’t a threat to women, is to stop stalking, harassing and threatening us. 8/X

The 56-year-old writer said she received “so many death threats that I could carpet the house, but I haven’t stopped talking” and that “families have been put in a state of fear and anguish” by transgender activists.

“Maybe … the best way to show that your movement is not a threat to women is to stop persecuting, harassing and threatening us.”

JK Rowling has been at the center of controversy for her for months statements deemed transphobic and on social media his detractors launch appeals to boycott the new release of the Harry Potter film for the twentieth anniversary that will return to theaters in December, igniting the debate with his fans.