Is Rihanna pregnant for the first time? 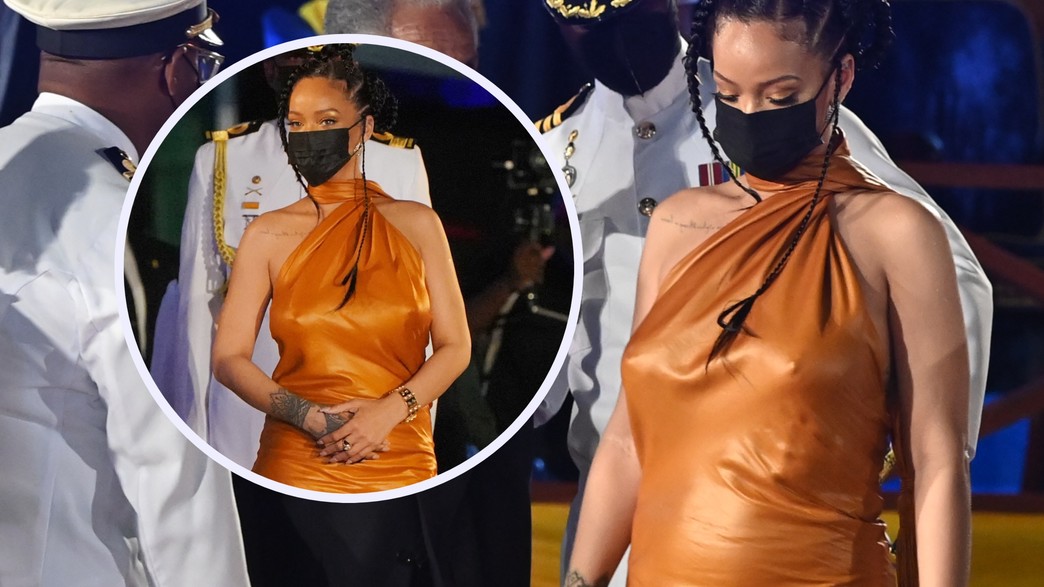 A few months ago Rihanna launched her romantic relationship with rapper, ASAP Rocky, and since then the two have been inseparable. Now the entire network is on its feet around allegations of Riri’s first pregnancy, with none other than the new partner

Rihanna is one of the singers we most like to follow, and after quite a few questions about her romantic life, a few months ago she launched her shiny new relationship with rapper ASAP Rocky. Now, in a solemn ceremony held in honor of the star in her home country, Barbados, the star has made fans suspect that she is carrying her first pregnancy in her womb.

Barbados, which became a republic when it severed ties with the British kingdom, has been celebrating its historic independence in recent hours with quite a few ceremonies. In one of them Rihanna was invited to receive the Barbados National Hero Medal, a medal given to ten other people besides her. When the star took the stage in an orange dress and hugged her belly the fans went crazy – and now the whole network is full of complaints about the beloved star’s first pregnancy.

Am I late… is RiRi

Rihanna is pregnant with her first child with A $ AP Rocky. pic.twitter.com/rgMWYzLdKH
– The Academy (@BenjaminEnfield) November 30, 2021

Rihanna took the stage in her orange maxi dress, and as she listened to the Prime Minister’s speech and received the award, she put her hands on her stomach. Quite a few fans are now claiming on the networks that the 33-year-old star is in the beginning of her first pregnancy, with her partner, ASAP. A number of unknown tabloids have even claimed that the news is happy, but on behalf of Rihanna and ASAP have not yet commented on the allegations. We will be very happy for this exciting news.

ASAP Rocky accepting the “the one who got Rihanna pregnant” award pic.twitter.com/vey6lwqP8f
– luyds⛷ (@onsightyeezy) November 30, 2021