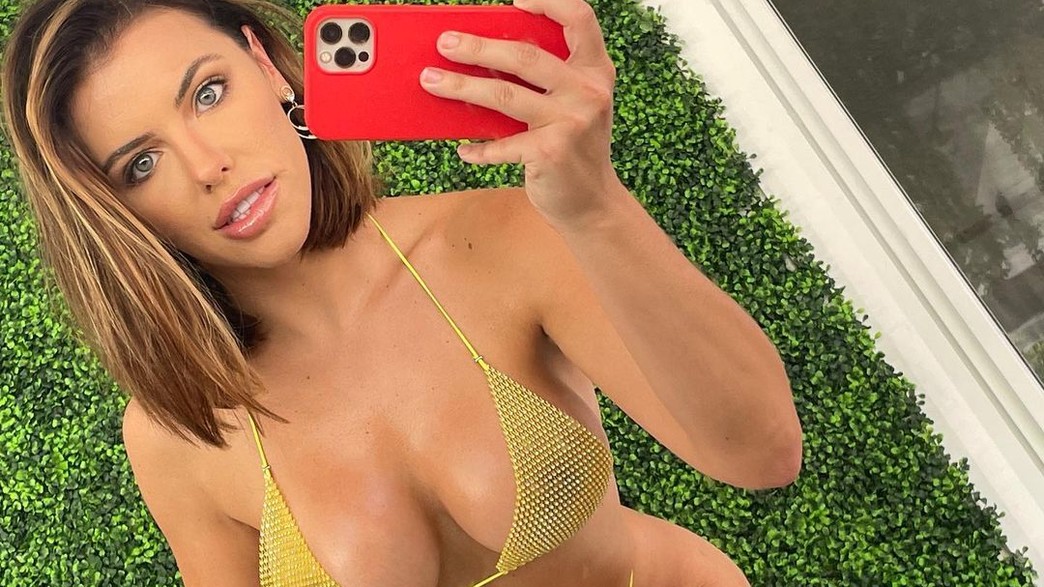 “My neck was completely screwed,” Chechik said. “I have nerve damage and problems in the C6 and C7 vertebrae, which have come out of place.” She further explained that all this damage was caused due to her preference for the Piledriver position (when penetration takes place while the woman’s pelvis is in the air and the neck and shoulders actually support the whole body).

Chechik added that on one occasion her brain stem moved out of place due to the extreme posture, and since then she has been taking ice baths after each photo day to help her body recover. According to her, on one occasion her health condition became so difficult that her family doctor asked her not to attend the day of the photo shoot.

“He was like, ‘Can you wait a whole year before you do this thing? Let your body recover properly?'” She said. “I said no ‘no’, I have to do it. So he begged me to take better care of my body.”