Did Khloé Kardashian remove the implants from her butt? 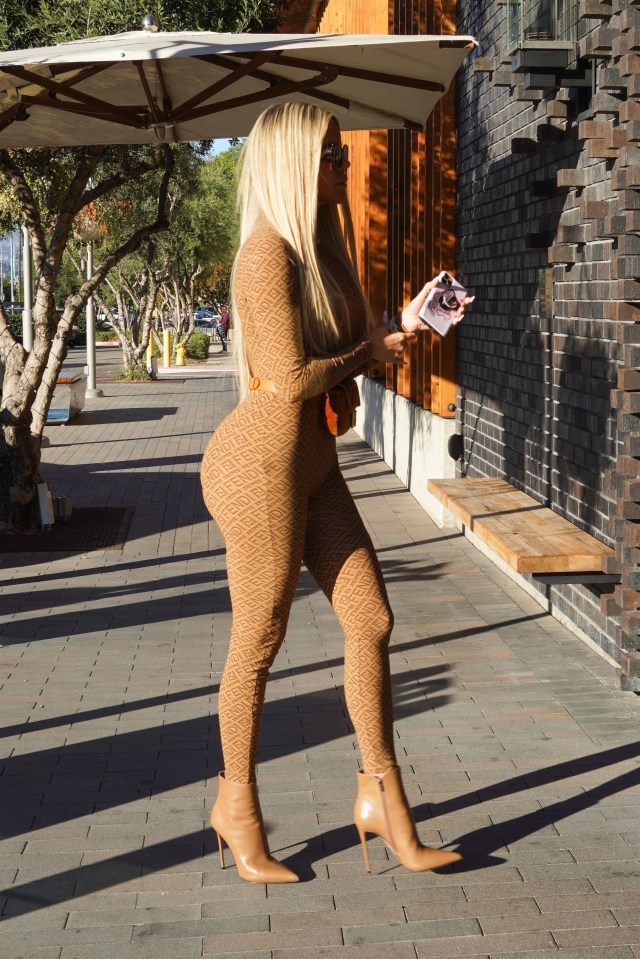 After causing quite a few Photoshop storms, now the entire network is back on its feet because of Khloé Kardashian. The star has lost quite a bit of weight in the last year, and now fans are sure she has done another cosmetic procedure

Khloé Kardashian is at the height of quite a storm in her personal life, as the father of her daughter and ex-partner, Tristan Thompson, is facing a lawsuit from a woman who claims to have given birth to her third son. That does not stop Khloé’s fans from spreading speculation about such and such upheavals, and now Khloé’s ass is getting to the front of the stage.

Quite a few claims about these and other plastic surgeries cling to the Kardashian girls, and the hobby of the fans, of the plastic surgeons, and yes, ours too, is to compare before-and-after photos of the world’s favorite stars. A new ticking storm puts Khloé’s butt implants in the spotlight, and many believe that after quite a few years with their favorite implants – now she has removed them.

What do you think about the recent BBL reduction rumors? Comment below! #bbljourney #celebrityplasticsurgery #khloekardashian #bodytransformation

It all started with a big Tiktok storm, which revealed the change that had been made in Khloé’s body. Many of the surfers assumed that the star had removed the implants in question, but then the plastic surgeon, Dr. Roger Tsai, posted another video in which he claimed that Chloe had lost weight altogether. “I’m not her surgeon,” he clarified. Quite a bit of her weight. “I think she looks amazing, but in lifting a Brazilian buttocks, fat is transferred from certain parts of the body to the buttocks, and it could be that the fact that she lost weight also affected her buttocks.”

As you may recall, this is not the first time Khloé has starred in a storm of surgery of one kind or another, and in May 2020 she managed to drive the network crazy with a picture of herself blatantly unidentified. It later turned out that this was not an analysis Sheklo did, but a particularly massive and successful Photoshop.

Khloe Kardashian be looking like a different person every year 💀 pic.twitter.com/3UIvklDeQk