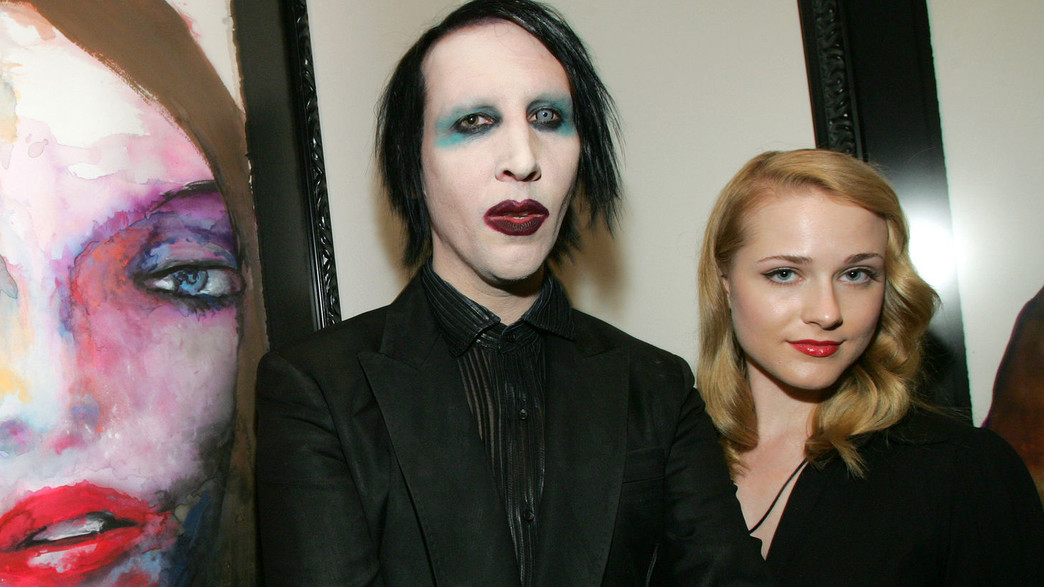 The Marilyn Manson affair does not go down well today: This week it was revealed that Manson threatened the families of the women who accused him of sexual, mental and physical abuse, according to a report published earlier this week in the Daily Mail. According to legal reports obtained by the site, the rock star has threatened his ex-partner Evan Rachel Wood that he will “kill her 8-year-old child”, and we apologize in advance that things are presented as they are.

“I took his threats very seriously. Both then and today,” Wood testified in court as she battled with her divorcee, Jamie Bell, over the custody of their joint son. Wood took Manson’s threats so seriously that she even installed windows with bulletproof glass, a steel door and a security fence around her home in Los Angeles. “These days I’m looking for guard dogs or security guards for the night,” she added.

As mentioned, Wood’s claims came up during the fight for her son’s custody, after her ex-partner claimed she left Los Angeles for Tennessee to keep their child away from him. “I only recently learned that Manson was involved in trafficking in women and the sexual exploitation of minors to a very large extent,” Wood explained the move last April, “this development, along with the criminal investigation, made me very concerned about my child’s safety in Los Angeles and I decided to leave.” .

Wood also told the court she has evidence she intends to file in court against Manson: “I am very scared of him. I have suffered physical, emotional and traumatic injuries, and I fear he will try to ‘repay me’ for testifying against him for harming me, my son and my family. “.

“In my experience, the alleged offender is very vindictive and has always made it clear that he will ruin my life,” Wood added, adding that another Manson victim claimed in her face that she recorded him saying he had pictures of her children going to their mailbox and their Social Security number: “I have it all, “He went after them and they’re going to go to hell,” Manson threatened at the time.

Gold over 5000 meters at the European Championships: Only one is annoyed by Konstanze Klosterhalfen