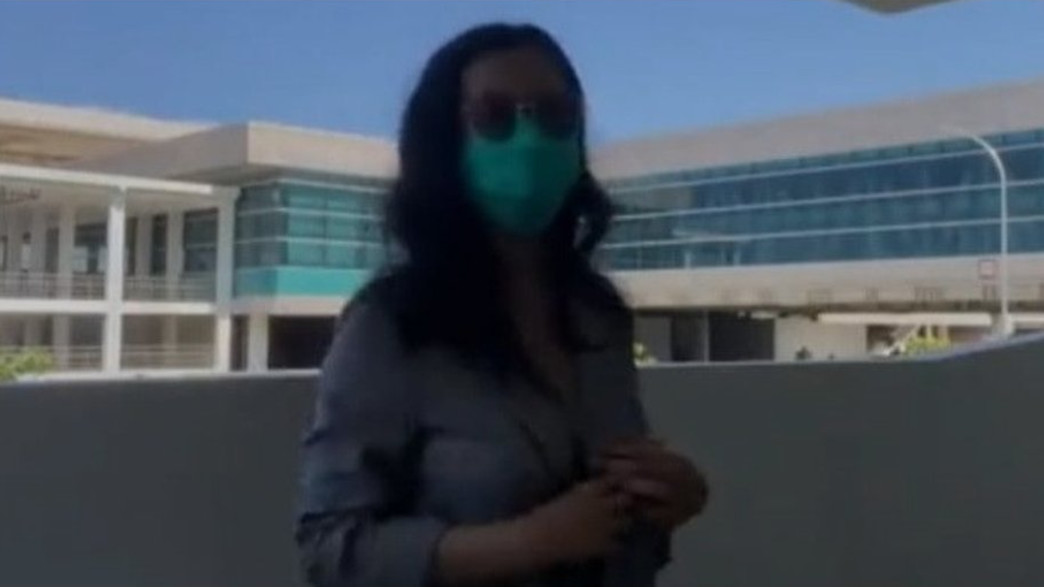 The model found herself entangled with law enforcement in Indonesia after filming a sex video at an airport. The suspect, known online as Siskaeee, has been arrested in recent days after citizens were exposed to the scandalous documentation and filed a complaint with police.

Preliminary investigation findings revealed that the video was filmed in October at Yogyakarta International Airport (YIA), in the island of Jawa, Indonesia. In the documentation you can see the network anchor exposing her chest in one of the parking lots on the spot and then indulging herself. At this time, passers-by are seen entering the airport take-off terminal.

Siskaeee was arrested last Saturday at a train station in Bandung city, a few weeks after the investigation began. She has been in custody ever since. Muhammad Faharini, commander of the city police station, referred to the affair and said that in their estimation the suspect had planned the act in advance.

“The video was taken in the western part of the parking lots of YIA Airport, on the second floor,” the police officer noted. “The documentation shows that she arrived without a bra or underwear, which indicates that she planned everything in advance. Such activity is not allowed in a public area such as airports and is against the law under local pornography laws.”

Sempé’s funeral will take place on Friday in Paris

Israel | The Ministry of Health decided: the criteria for vaccination against monkeypox will be expanded

MUP: Columns in Lučko and Demerje have nothing to do with the match in Maksimir