From a drug addict to a successful IG model: the story of Eliza Rose Watson 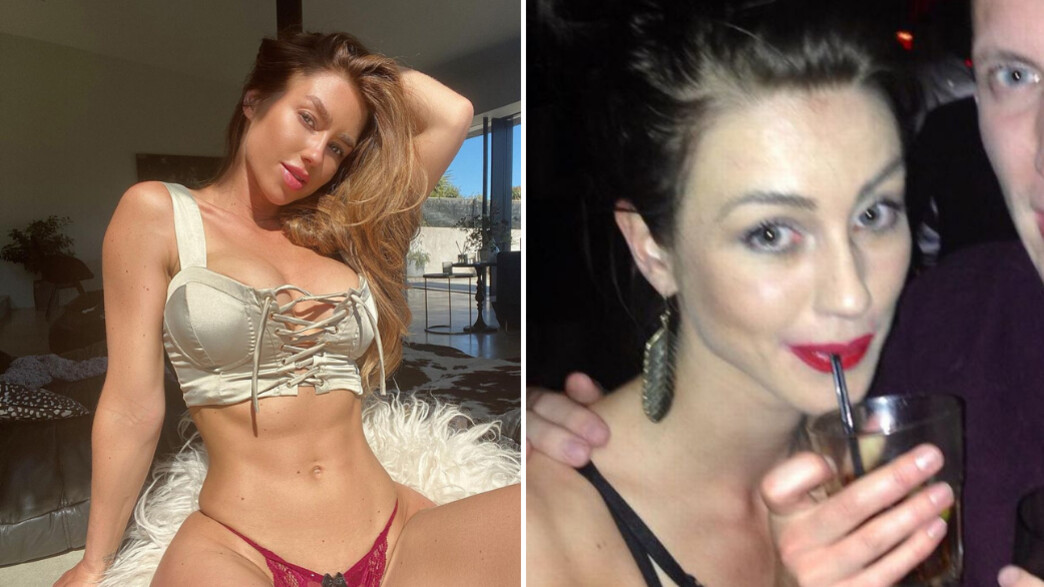 The Briton recently revealed the truth about her life before counting over a million followers on her Instagram. From the days when she would steal money from her family members to finance her addiction, to the rehab process that changed her life

“I would do lines of cocaine in the bathroom and make sure no one knows anything, but everyone knew”: An Instagram figure recently revealed the difficulties she faces during the holidays as someone who quit drugs and alcohol a few years ago. Speaking to UK media, Eliza Rose Watson said her condition was so dire that Christmas parties with her friends were like any normal day for her.

“On holidays, at least in the UK, it is much more socially acceptable to drink large amounts of alcohol,” Watson said. “Even so, none of my friends would drink like me. In fact, most of them did not drink at all and did not even use drugs. I remember periods when I would drink and use drugs much more just so I could deal with the hangover – especially at Christmas time.”

Watson added that during the most difficult times of her life she would steal from her loved ones just so she could continue to buy more and more drugs. “Every time I ran out of cocaine my nightmare would start all over again,” the Instagram anchor said. “All day I would think about where I could get the drug from. It was a morbid obsession that slowly ended my life.”

Watson eventually went through an intensive rehab process about five years ago and claimed that at first she would run away to her cell phone or eat chocolate to deal with her urges, and today she has found herself a new addiction – endless fitness training.

The British has since become a fitness and glamor figure on Instagram with more than 1.8 million followers, and she says that today she already feels very comfortable going out to social events, although sometimes it is still difficult for her at parties. “There are moments when I’m in clubs and it suddenly feels a little too much to me,” she said. “I know that for a normal person it can be stressful to be around drunk people and people under the influence of drugs. Even so, people who have become addicted to drugs and alcohol also have to deal with great guilt and constant pressure to get back to using.”

It seems like Rushdie is doing a little better