Drew Barrymore doesn’t connect to dating apps, says they make her feel like “such a loser” 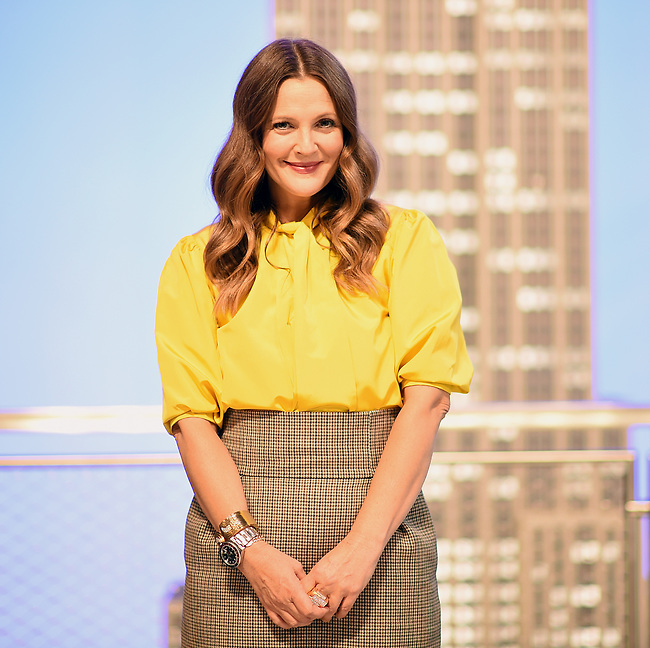 Drew Barrymore tried to find a relationship in dating apps, but did not connect to the concept: “I do not think I will find joy in these apps,” she admitted. “I’m desperate for a lot of other areas of my life, but Dating is not one of them,” she added

If dating apps used to have a negative stigma and those who used them were embarrassed to admit it, in recent years the situation seems to have changed completely and the various apps have become a legitimate – not to say necessary – way to meet new people, especially since the corona broke into closure, closure and isolation.

At the same time, there are those who are still reluctant to get to know each other virtually and one of them is actress Drew Barrymore. The 46-year-old star said on her talk show that she did not feel comfortable using this option to try and get to know: “It makes me feel like a loser”, she admitted and added that she speaks from experience, as she tried her luck there but without success: “Do not feel bad for me “Because that’s what happens to all the women out there. I did not connect with anyone,” she said, adding: “I do not think I will find joy in these apps.”

Barrymore did not specify in which apps it could be found, whether on Tinder or in one of the exclusive apps for celebs such as Raya, which used stars like Sharon Stone, Matthew Perry, Harry Styles and Jennifer Lopez (unlike Barrymore, at least some have already found a relationship, no. Precisely thanks to the app).

Barrymore may be a Hollywood star but when it comes to romance she’s probably just like the rest of us: “It’s hard out there, it’s hard for everyone. At the same time Barrymore noted that she does not think that a relationship is a necessary thing in order to feel happy: “You should continue to try and fill your life with enough things, until it becomes secondary. I think it may be the icing on the cake at a convenient, cool, inspiring or unexpected moment in my life. “But that’s all it is.” The star said finding a new partner is not in the forefront of her mind, and that she is not “desperate to find love,” as she puts it. “I’m desperate for a lot of other areas of my life, but Dating is not one of them,” she joked.

Barrymore divorced her third husband Will Kopelman in 2016 after four years of marriage. The two have two children, Olive (9) and Frankie (7). With her first husband, Jeremy Thomas, she married when she was only 19 and the two divorced a year later. Her second marriage, to comedian Tom Green, also lasted only one year and they divorced in 2002.

Last year Barrymore announced that she was abstaining from men, and when asked about it she explained that she was too busy to deal with it: “I’m not closed to business, but it’s been my feeling for the last five years that I do not have the ability. I can not bring it into my life.” Jane Fonda, with whom Barrymore spoke, begged her not to be so negative: “You can push in a flick or two. I’m in favor,” she told her.