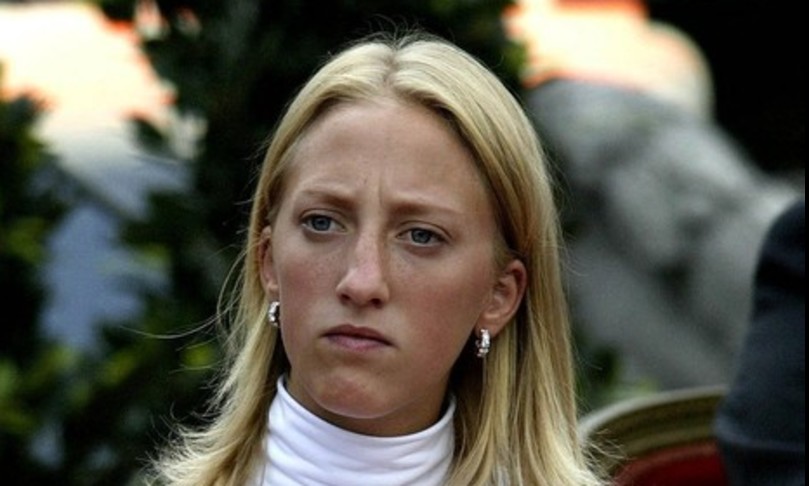 Official engagement and soon a wedding in the Belgian royal house: on Christmas day, Princess Maria Laura of Belgium, 33, said “yes” to her fiancé William Isvy, of Franco-British nationality. The official engagement was announced by the Belgian royal house, specifying that the happy event for King Philip’s niece was celebrated in London, where the princess lives, while the wedding will be celebrated in the second half of 2022.

“Their Royal Highnesses Princess Astrid and Prince Lorenzo are pleased to announce the engagement of Her Royal Highness Princess Maria Laura with Mr. William Isvy ”reads the statement issued by the Royal Palace of Belgium. Today the British tabloids dedicate entire reports to the daughter of Princess Astrid – sister of the current sovereign of Belgium – and of Prince Lorenzo, Archduke of Austria-Este, very discreet therefore rarely in the center of the news.

In the photo shoot that portrays her smiling, hugged to her future husband, Princess Maria Laura – second of five children – wears a long, very simple, black-background floral dress with ankle boots, and when she cancels her left hand she sports a dazzling diamond and sapphire engagement ring. The fiancé William Isvy, born in Paris to a British mother and a French father of Moroccan origin, he spent his childhood mostly in London, later studying in France, at the Charles de Gaulle high school, and later finance in Montreal. After graduating, he worked in mergers and acquisitions for an American investment bank and is now engaged in wealth management. In the photo shoot that portrays the young couple walking in a London garden, Isvy is also in a very casual outfit, with a burgundy sweater, a striped shirt in the same shade and gray trousers.

Princess Maria Laura grew up out of the royal spotlight, in Bazel, Switzerland, until the age of five, while his father worked for an international bank. He studied Sinology and International Relations in Paris and then pursued a Masters in International Relations and Diplomacy at SOAS University of London. After graduation, Princess Maria Laura did an internship at the United Nations in New York and worked for Louis Vuitton in Shanghai.

Alongside her brothers – Prince Amedeo and Prince Joachim – and sisters – Princess Luisa Maria and Princess Laetitia Maria – she is rarely present at family public engagements, except for a few masses to commemorate deceased members of the Belgian royal family, of some weddings in addition to accompanying the mother on official trips to China. Uncle of Princess Maria Laura, King Philippe, was crowned in July 2013, after the abdication of his father Albert II, who reigned for 20 years. The Belgian monarchy has been at the center of several scandals that have clouded its image, in a climate of widespread popular disaffection as well as a recurring political crisis, in particular for the long-standing Flanders-Wallonia question.

It seems like Rushdie is doing a little better