In Stockholm, a museum dedicated to Avicii has opened 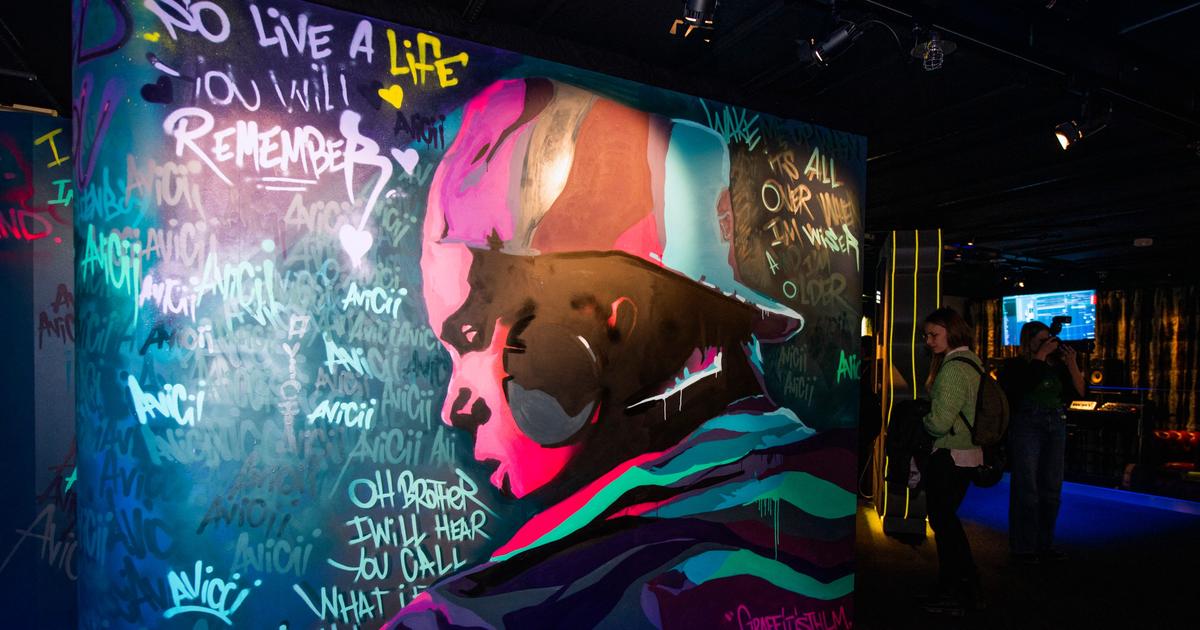 Four years after the Swedish DJ’s death, a cultural center bearing his name allows fans to reconnect with both the musician and the stylish young man he aspired to be.

The location serves as both a museum and a meditation center. The monument devoted to the memory of the young Swedish DJ Avicii, who committed suicide in 2018, was launched on Saturday in Stockholm, in the basement of a modern building in the Swedish capital, under the name “Avicii Experience.” A setting that pays as much honor to the musician – a global house superstar – as it does to the guy, a young man beset by doubt at the moment.

As a result, the museum contains a “immersive” chamber where visitors can attend an electronic music event. The experience of a concert comes to life behind turntables in a muted space adorned with mirrors and screens. To evoke the intensity of the artist’s existence, a jerky montage of videos of concerts, crowds, and even airplanes swirls about. But also, according to the establishment’s management, the strain that the successful DJ was under.

A cocoon chamber and frantic turntables

A replica of Avicii’s teenage bedroom – actual name Tim Berling – may be found in a less boisterous part of the museum. The area is brimming with souvenirs and personal objects, including a colored pencil self-portrait, a few figurines, Harry Potter tomes, and even a computer station dedicated to a portion of the online game World of Warcraft. Also included is a replica of his Los Angeles studio, complete with his personal guitars.

“He’s been with me for a long time.” During her visit, Amanda Ekstedt, a 26-year-old fan, told AFP, “The least I could do was honor him by being the first person to come here.” Avicii was regarded as one of the top DJs in the world until his untimely death at the age of 28, leaving behind multiple worldwide singles, including Wake Me Up in 2013, which he co-wrote with vocalist Aloe Blacc. His death brought up the unpleasant subject of adolescent sadness, which was still fresh in the thoughts of the museum’s first visitors.

“All that glitters is not always all you desire in life,” Amapola Fairtlough, a 46-year-old visitor who came with her teenage son and Avicii fan, told AFP. “Tim Avicii’s tale includes a very tragic and dark aspect,” says Lisa Halling-Aadland, one of the museum’s curators, “therefore it was crucial that we have individuals here who can manage when needed.” For the first few weeks after the opening, a psychologist is on hand to help fans who are overcome with emotion.