Marc Anthony celebrates 30 years of career with his album ‘Pa’lla voy’, with which he will be on tour in Spain in June and July 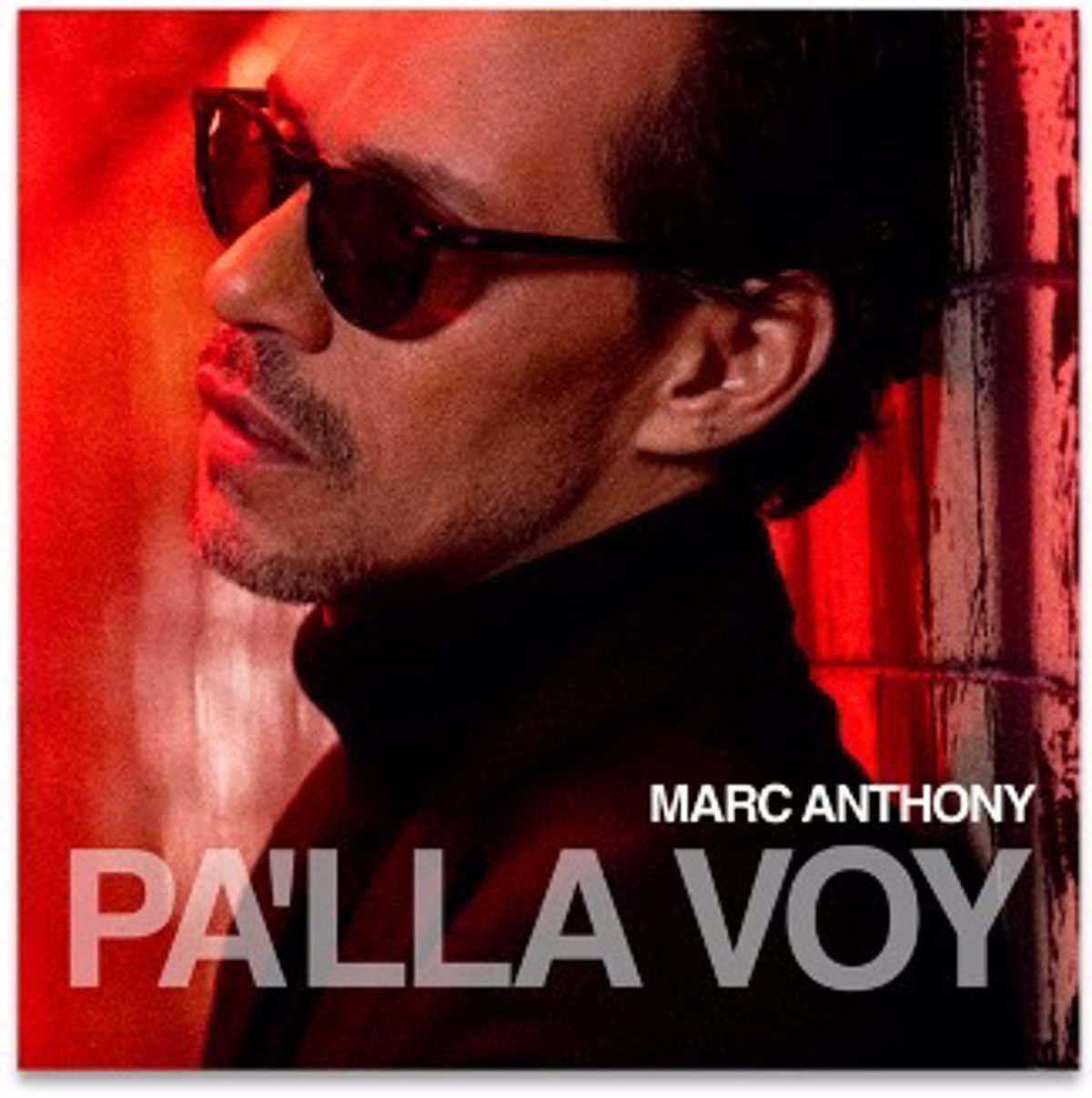 Marc Anthony celebrates thirty years of success with his new album ‘Pa’lla voy’ and a tour that will cover Spain in June and July with ten concerts. The album represents the vision of an artist at the peak of his career. The album’s title track, “Pa’lla Voy”, was released as a single in August 2021.

‘Pa’lla voy’ was born in Miami, the Latin music recording capital of the world, where Marc’s company, Magnus Music, has been developing top-tier young Latin American songwriters who are also producers and artists.

“In Magnus I am surrounded by writers”, explained Marc Anthony who explained that the result of the album is nine songs by different composers. “It’s the story of love and heartbreak of a man: falling in love and falling out of love,” he explained.

Written by the team of Venezuelan brothers San Luis (Santiago and Luigi Castillo), produced by the figure that defined Marc’s career, Sergio George, and for the first time in a Marc Anthony project as associate producer Motiff, his third single ‘Nada de Nada’ is supported by a retro black and white music video.

Directed by Jay Martin (Shawn Mendes, Kelly Clarkson, Charlie Puth, Nas, Tiesto and Zedd among others), in ‘Nada de Nada’ a behind-the-scenes love story with Marc’s explosive energy that transports him on a journey through time, in the height of the big band era with 1940s references in a “vintage” Casablanca-style nightclub atmosphere.

As different as ‘Nada de Nada’ or the first single from the album, ‘Pa’lla Voy’, the videos have a common feature as they portray the talent on stage of the singer leading his band.

After 546 days without singing on stage, the singer returns to the stage. “I have never been inactive for so long in my life,” said Marc Anthony.