Discussions about the future of the ancient Venice Arsenal 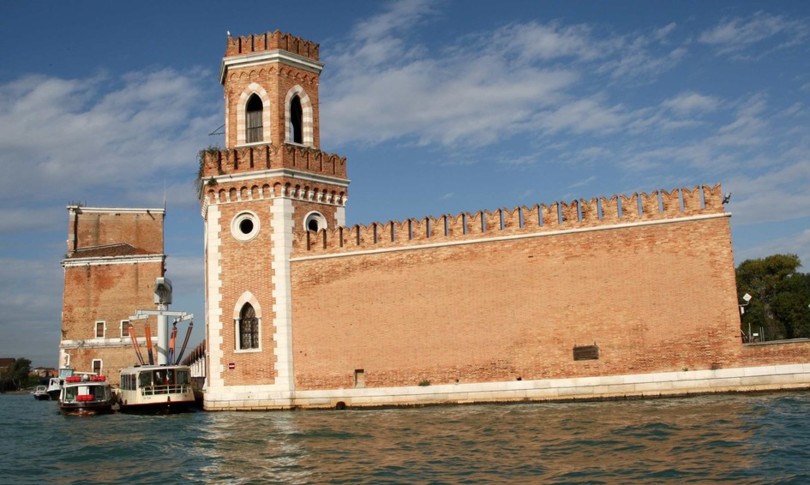 What future for the Venice Arsenal? In the lagoon city there is a lot of discussion in recent weeks, especially since the City Council meeting in the Ca ‘Farsetti headquarters on the Grand Canal, a stone’s throw from Rialto, approved it on March 4 (20 in favor, 3 against, 1 abstained and 9 non-voters) the outline of the Memorandum of Understanding between the Municipality, the Ministries of Culture and Defense for the integrated project of rationalization and enhancement of what has been for centuries the fundamental center of the Venetian economy and civil history, a typical expression and direct maritime interests of the Serenissima Republic over the course of eleven centuries.

An area, the one occupied by the Arsenale, which extends, in the Castello district, for 318,240 square meters of which about 90 thousand are those occupied by the large body of water of the internal dock, and which overall it is equal to about 15% of the entire city surface. Arsenale, of which Dante also wrote in canto XXI of the Inferno.

Owned by the State Public Property, it was given in concession to the Military Navy which has always made a limited use of it, to the point that most of the monumental buildings have been abandoned or used as warehouses in a notable state of neglect. Until, in 2012, the ownership of the area, which is mainly managed by the Navy, was transferred from the State Property to the Municipality of Venice, on the basis of a constraint that would have ensured its inalienability and indivisibility with the recommendation to revive it by making use of it more directly aimed at residents, in the context of a dynamic economy. And with the idea of ​​being a “common good” for the benefit of the city and with the aim of reversing the slow but progressive trend towards depopulation that began in the 1950s (from 176,000 inhabitants to the current approximately 50,000).

A completed redevelopment project is missing

The point is that over the years the city administration has not been able to find the time to develop a redevelopment and revitalization project of the entire area to return it in some form to the use of Venetians and tourists, who arrive in abundance in the city ( 30 million in 2019, the year before Covid). Now what does it foresee in the Memorandum of Understanding between the Municipality of Venice, the ministries of Culture and Defense, signed at Ca ‘Farsetti? According to a note from the administration led by the mayor Luigi Brugnaro, the resolution provides for arranging the division made in 2012, when the Arsenal was divided into three parts – the first owned by the municipality, the second by the Military State Property of the Navy, the third by those interminable and never usable properties – which, even today, continue to be used free of charge by the Navy until a program is defined in the structures without charges for the Ministry. 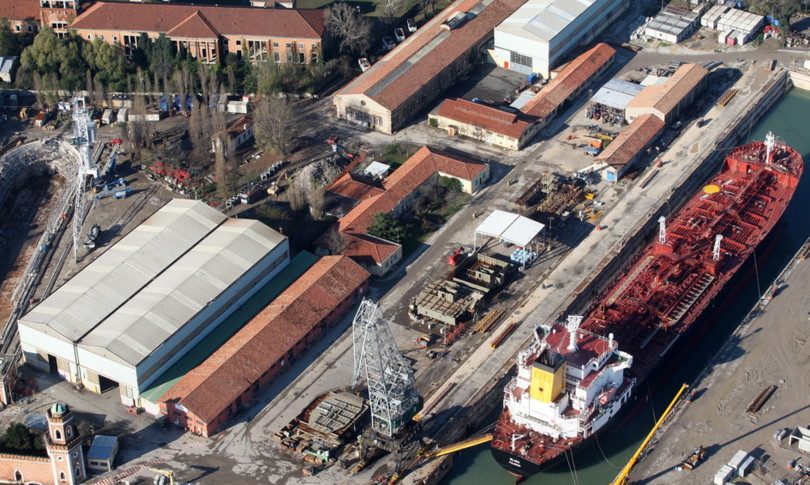 The shortcomings of the Protocol

In the story of the agreement reached on the fate of the Arsenal, the most controversial part, however, concerns the fact that the Protocol “does not provide for any historical, shipbuilding or craft enhancement of the Arsenal, nor the promotion of knowledge of its maritime and naval identity, which it could be an opportunity for economic recovery of the ancient city and the creation of jobs as an alternative to tourist monoculture “, as underlined by the exponents of the Forum Futuro Arsenale, an acronym that brings together 60 city associations that fight for its reuse and use for purely citizens.

While the Protocol does not even touch this last point. Indeed, the Protocol provides for the restitution by the lagoon public administration of the Arsenale to the State Navy. Which means – as the writer Antonio Scurati observed in an article in the Corriere della Sera – to give it back “to those who, for decades of languor and decay, have shown absolutely nothing to do”. However, in August 2020, with its decree, the MIC defined an allocation of 20 million euros for the restoration and redevelopment of the “Officine e Segto del Ferro” buildings, to which it was added, in the framework of the Pnrr to the Biennale, a further allocation of 170 million of which approximately 105 will be earmarked for the recovery of the Arsenale area in concession to the La Biennale Foundation, which for some years has been using the Corderie premises and other spaces for the Biennials of Art and Architecture.

Site of historical interest or mere ‘location’ for events?

The senator of the M5S Orietta Vanin, who presented a question to the Ministers of Culture and Defense, affirms that the Protocol “does not address the issue of public usability of the areas outside the buildings, today severely limited, as it is totally inhibited in the areas in use. to the Ministry of Defense and in those in which the Minister of Sustainable Infrastructures and Mobility is building the operations center and accessory services of the Mose System (the anti-high water bulkheads, ed), and subject to the payment of an entrance ticket in the areas used by the Biennale “, so much so that” in my question – he underlines – I also asked for an account of the reason why the 170 million euros of the Great Cultural Attractors Strategic Plan have been allocated to a single entity, the Biennale of Venice, and not even a cent is used to promote the historical identity of the Arsenale “.

On this point, Nicola Pellicani, deputy dem, in the cultural policy magazine Ytali.it, where a lively discussion has opened, argues that “the current administration seems interested only in using the area as a great location for events with the center of the boat show, but the Arsenal cannot be just this, it must become a common good available to citizens, where, alongside exhibitions and events, research activities and above all work can find further spaces, starting with shipbuilding and craftsmanship ” . 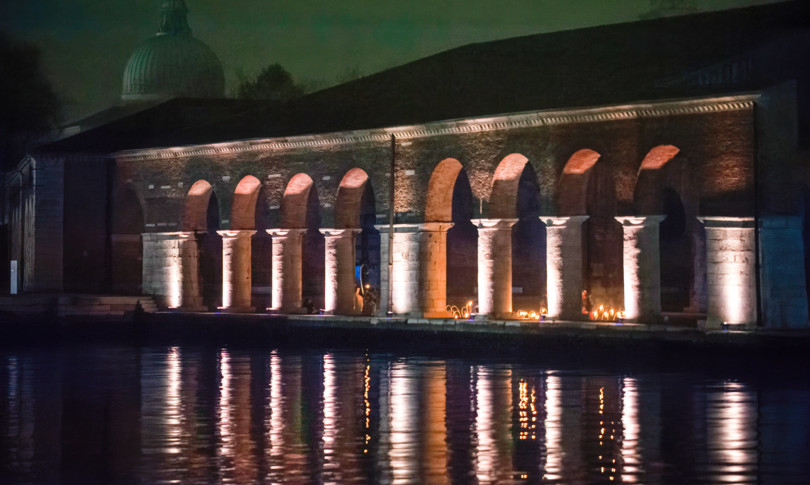 Professor Roberto D’Agostino, former city planning councilor in the first Cacciari council and father of the 1999 Prg, writes on Ytali.it that “the Municipality gives a further portion of the Arsenale, buildings and free spaces in concession to the Biennale, without any counterpart in terms of use of these and of all the enormous spaces that the Biennale already has ”.

And he adds: “But, it is said, the Biennale has a great project and enormous funding, the result of the generosity of the NRP. But from what we read in the newspapers, in addition to the good intentions of President Roberto Cicutto who states, like Paolo Baratta before him, that he will make interventions open to the city “but in truth” even in this case, the Protocol does not bring any advantage to the Municipality, but confirms the inability of the city to plan the future of the Arsenale and with it the future of Venice ”.

As for the 60 citizen associations gathered in the Forum Futuro Arsenale, they affirm: “The enhancement of the Arsenale is a very demanding task that requires vision, ideas, courage and strong solidarity between administration and citizenship”, to restore this vision to Venice: “The quality of life is high: the work is of good quality, beautiful and close to home, you can go on foot or by boat, the sociability of calli and campielli is lively, culture, school, university and health houses are reasonably priced, young people choose to live there and start a family. the city is child-friendly “, but immediately after they specify:” It is not so today, but we work to make it so with the utmost determination “. Will this really be the future of Venice?