The Ukrainian translation of ‘Nada’, by Carmen Laforet, waits in a shelter to see the light 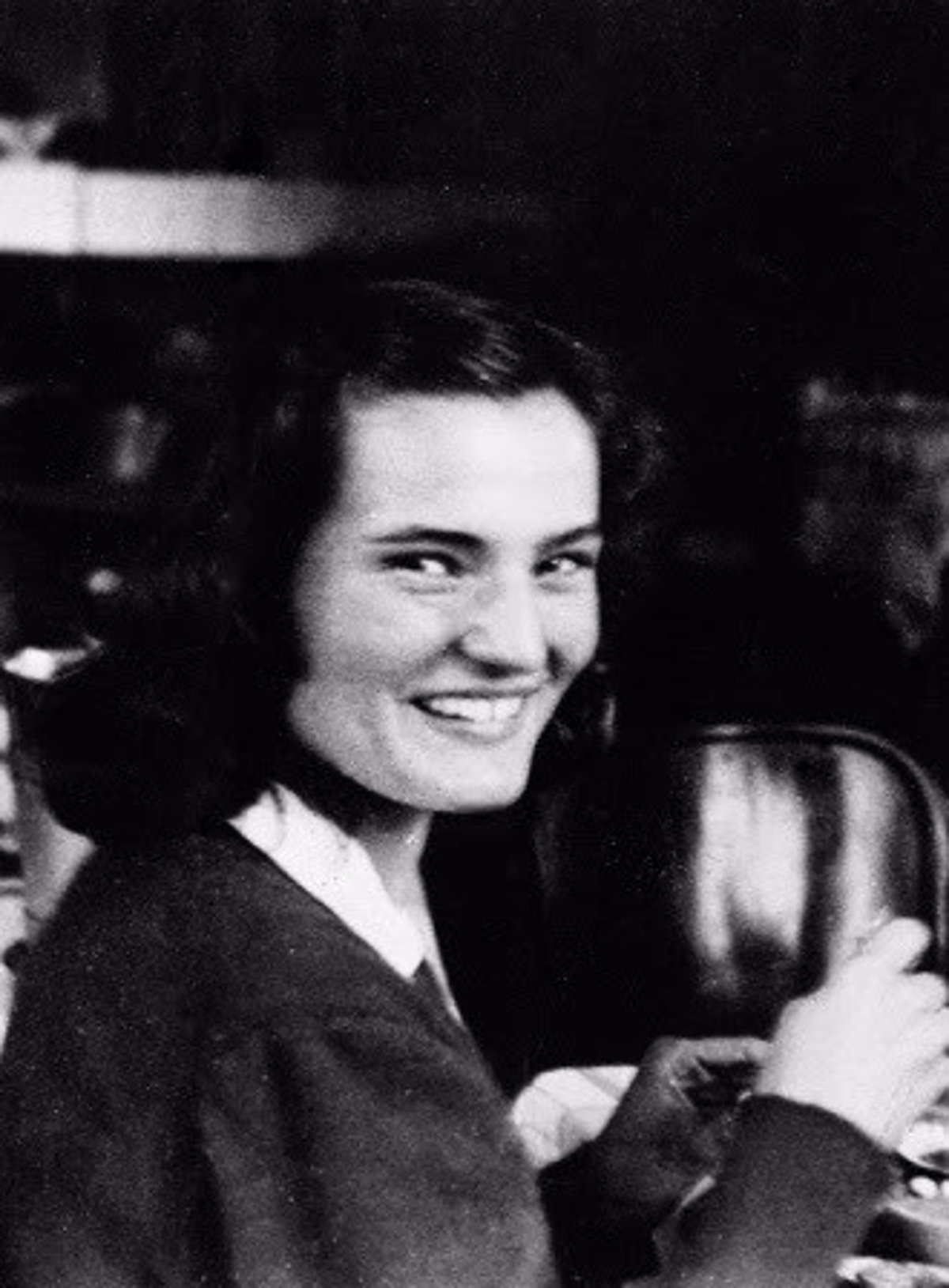 The Ukrainian translation of the novel ‘Nothing’, by Carmen Laforet is kept in a shelter waiting for the end of the war in Ukraine to be published as confirmed this Thursday by the writer’s son, Agustín Cerezales, during the presentation at the Cervantes Institute of the exhibition ‘Next destination: Carmen Laforet’.

The exhibition traces the career and literary creation of Laforet through more than two hundred original works and reproductions: a walk through his books (translated into numerous languages), manuscripts, documents, articles, photographs, paintings, letters, audiovisuals or personal items.

‘Nada’ is the work of contemporary Spanish literature with the most translationsand precisely the exhibition includes the covers of many of them in large format: from the first translation into French in 1948 to the almost most recent one, into Persian, in 2021.

The last one is the translation into Ukrainian, which could not be for this exhibition, despite the fact that the curators have already received documentation of the completion of the work. ‘Nothing’ has been translated into dozens of languages: Italian, English, German, Swedish, Dutch, Portuguese, Chinese (Taiwanese and mainland), Arabic, Bulgarian, Czech or Korean. Other novels translated into German, French, Dutch, Portuguese and Russian They were ‘The island and the demons’ or ‘The new woman’.

Likewise, one of the outstanding pieces of the exhibition is formed by the first seven pages of the manuscript of ‘Nada’, his foundational work, with which he became known after winning the 1944 Nadal Prize. Those seven pages with their handwriting and their crossing out are exhibited to the public for the first time, as is the beginning of the typescript that Carmen Laforet presented for said award.

Also noteworthy are the two censorship reports (from 1945) that assessed whether to authorize its publication, and a recording that allows you to hear the author’s voice reading the first chapter of the book, from the United States Library of Congress.

The two files of the Francoist censorship include the texts of how one of the censors alleged an inconvenience because the “morbid” work attempted “against dogma or morality”, while the other described it as a “bland novel, without style or value any literary (…), there is no problem in its authorization”.

‘Nada’ was authorized in its entirety and was published for the first time by the Editorial Destino in 1945. The sample includes a first edition dedicated by Laforet to her future husband, Manuel Cerezales, who in 1944 ran a small publisher of history books and He recommended that he try to present it to the newly created Nadal Prize.

The exhibition also reflects his work as a columnist, which began in the magazine ‘Destino’in which he published weekly from November 1948 to February 1953, and created specifically for it the section ‘Points of view of a woman’ (reissued as a book in 2021).

He also published in magazines or newspapers such as Informaciones, La Actualidad Española, Pueblo, Arriba, ABC or El País, a newspaper where his last article appeared in 1983.

Likewise, diverse correspondence is exhibited, such as the one he had with Ramón J. Sender (compiled in a 2003 book), the letter he sent to Elena Fortún in 1951 asking about her health or the letters sent to him by Juan Ramón Jiménez (1946), Gerald Brenan (1956) or José María Pemán (1963), to name just a few.