No appearance with minders: Caroline Fourest cancels the Volksbühne 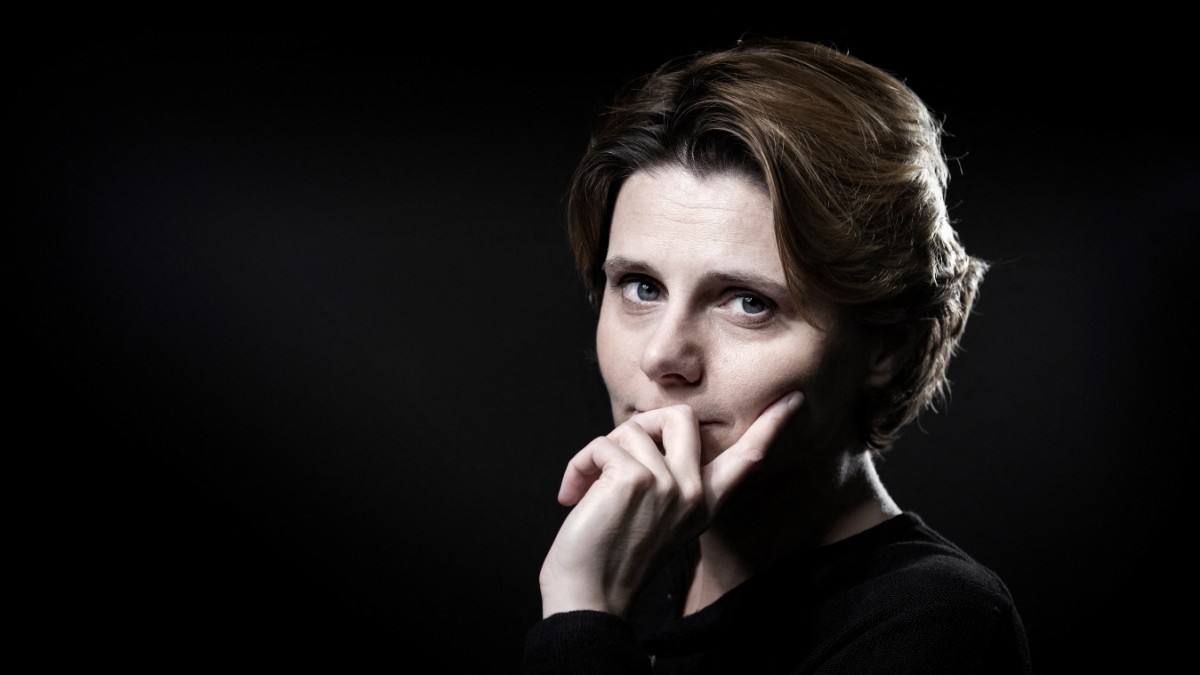 Caroline Fourest, critic of left-wing identity politics, should have read at the Volksbühne. Then the dramaturges spoke up.

The French publicist Caroline Fourest has caused heated debates with her criticism of left-wing identity politics, which she believes poses as moral police. Her attack on the “Offended Generation” (that’s the name of her 2020 book) and the pirouettes of an excited wokeness can be considered a bit over the top. But now the Berlin Volksbühne has taken it upon itself to confirm Fourest’s frontal attack on political correctness.