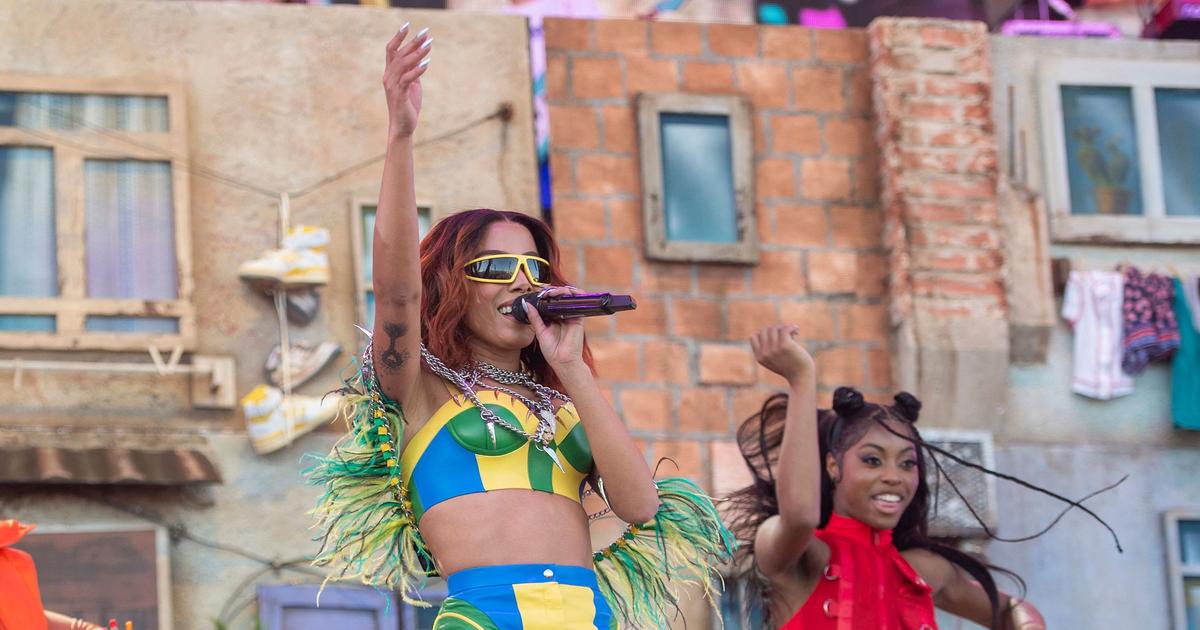 The head of state mocked the superstar for raising the Brazilian flag during his performance at the Coachella festival in California.

After the Brazilian president’s humorous comments regarding the colors of the national flag she wore during her performance at the Coachella festival in California, singer Anitta has blocked Jair Bolsonaro on Twitter. The singer requested rapper Snoop Dogg to join her on stage during the performance.

In response to a tweet from the president, Anitta said, “Ah, boy, find yourself something to do, leave,” before barring him and forbidding him from connecting with her again. “I threw him out so his account admins can’t use my networks to go viral on the internet,” the singer, who is a vocal opponent of Brazil’s far-right government, added.

«All BRAZILIANS own the Brazilian flag and its colors. They represent the entire country of Brazil. “No one can take the meaning of our country’s flag colors,” the singer wrote on Twitter following her performance, in which she wore her country’s colors of green, yellow, and blue.

Jair Bolsonaro, the October presidential contender, quickly responded with a touch of irony: “I agree with Anitta,” adding many emoticons and the Brazilian flag, and provoking the singer’s wrath.

«Say as little as possible about him»

«Any artist who criticizes him from now on will be mocked by him.

she bemoaned “Our aim must be to say as little as possible about him.” “I take a stand as a citizen and as an artist,” the singer told AFP recently. And, regardless of the regime in power, I will continue to do so. Brazil, in its current state, requires numerous adjustments, the most important of which is a change of government.t»

Anitta, 29, has 16.7 million Twitter followers, 17.9 million Tik Tok followers, and 61.5 million Instagram followers. His smash single “Envolver,” which was released in November, has been streamed over 71 million times on Spotify, making it the number one song in the world.