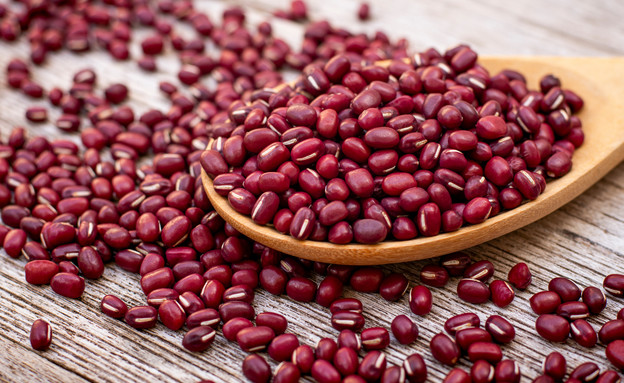 In salads, soups or as a nutritious addition, beans are a great way to get your daily serving of legumes. Beyond the relative ease of its preparation, it is considered one of the healthiest foods in the world with a variety of values ​​and medicinal properties. Researchers have studied the blue areas in the world, which are considered areas where many people live up to the age of 100, and found nutritional similarities between the areas, one of which is their legume consumption. Among other things, they found that the people with the longest lives, eat a glass of whole beans every day.

Beans contain protein and fiber from plants and contain almost no fat. One cup of black beans contains 15 grams of protein, 15 grams of fiber and less than one gram of sugar and fat. Beans also contain a powerful antioxidant called polyphenol, which helps with healthy aging. These are the main health benefits of beans:

Research Examining a group of close to 10,000 men and women, they found that those who consumed legumes four or more times a week had a 22 percent lower risk of coronary heart disease and an 11 percent lower risk of cardiovascular disease than those who ate less than once a week.. Research Another found that for every 20 grams of legumes consumed, the risk of death dropped by six percent.

Similar to vegetables, the more color the beans have, the higher the antioxidant content. A study found that the body of black beans contains 40 times the amount of antioxidants found in the body of white beans.

Another interesting fact that may also prove the ‘natural’ health of beans and the connection of future food to the past – Israeli researchers from the Weizmann Institute found pava seeds (a type of bean) in an archeological excavation in the Galilee, from a period of 10,000 years ago. According to the researchers, the manner in which the beans were stored in the field showed planning signs for extensive partial growth of the beans throughout the area.