Blackout Challenge: Fifth death of a 10 year old girl in the past year 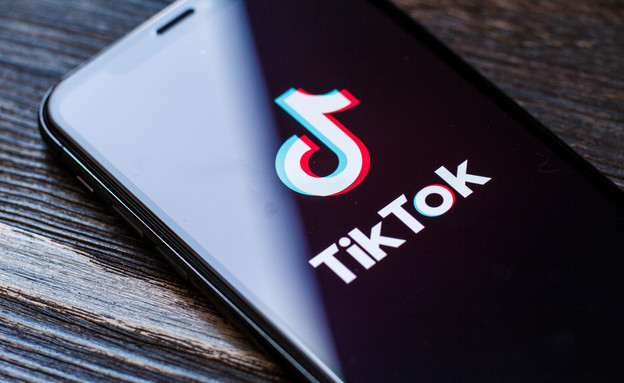 Fifth case of death in 2021 as a result of participating in the Blackout Challenge. The trend that began decades ago and has gained popularity in recent years in Tiktok, Designed to test how long participants can stop the flow of oxygen to their brain before fainting. Pennsylvania midfielder Naila Anderson has died in recent days after taking part in the dangerous challenge.Nyla was found unconscious in her home. “She happened to be in her bedroom at home, her family was also staying at home,” described Elizabeth Wood, a social worker at the city’s children’s hospital, where Nyla was rushed. “But no one was with her in the bedroom when it happened, so there was no one to save her.”

“Make sure you check your children’s phones,” warned Nyla’s mother, who made a statement with the whole family, to raise awareness among parents. “You never know what you might find on their phones. You would not think 10-year-olds would try that.”

Tiktok is a danger to young users

At least four other children, ages nine to 12, have died over the past year after taking part in the challenge. Joshua Hilesius, 12, Robert Craig, 10, and Latrios Smith Jr., a sister of one of the children who were found dead, said: “I went out, saw his tablet and saw it hanging on the tree.” She also described how her younger brother loved making TikTok videos on a tablet.

The fourth case occurred earlier this year when a 10-year-old girl in Italy died as a result of exposure to a trend in Tiktok. The girl was found unconscious in the bathroom of her home by her five-year-old sister when she was holding the cell phone in her hand with a ticking video of the dangerous challenge. In response, the Tiktok network was blocked across the country to investigate the girl’s death, making sure there were no more children under the age of 13 who signed up for the social network.

Why is the blackout challenge so dangerous?

Experts who addressed the challenge explained that once they hold their breath for an extended period of time, there is a lack of oxygen similar to someone drowning, suffocating or having cardiac arrest. In a state of dehydration to the brain for more than three minutes it is possible to get brain damage, and over five minutes it can already cause death.

The blackout trend started long before the ticking era. According to a CDC report released in 2008, 82 children died as a result of the challenge. Most of the children who died were between the ages of 11 and 16, with an average age of 13. According to the data, most deaths occurred when a child participated in the suffocation game alone , And that most parents were unaware of the dangerous challenge before their child’s death.

How can you identify if your child is participating in a blackout challenge or similar fainting challenges?