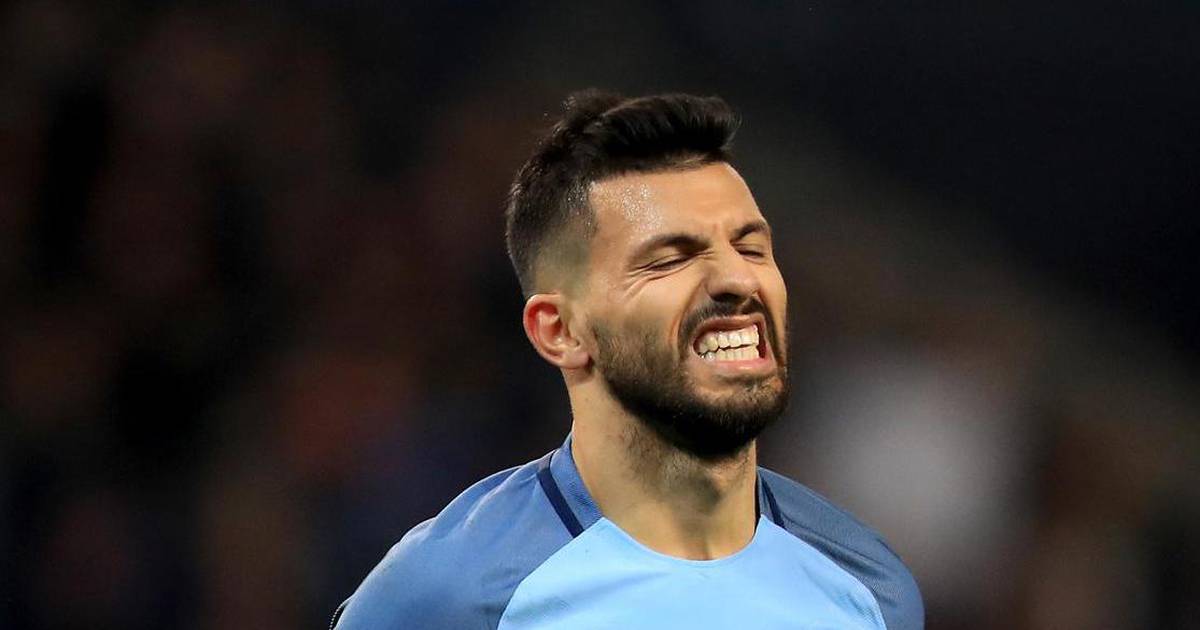 Argentine footballer Sergio Aguero who announced the end of his football career at the end of last year due to heart problems, today enjoys playing Fife, which he often broadcasts live.

The legendary footballer played a football quiz in which he had to guess the name of a player based on a photo shown to him. Grealish, Chicharito, Perišić, Giroud, Foden and Jorginho appeared in the video.

When Croatian national team player Ivan Perišić appeared on the screen, Agüero grabbed his head and said that ‘he can’t remember his name’. And he hardly forgot the defeat of Argentina by the ‘Fiery Ones’ at the 2018 World Cup, when Rebić, Modrić and Rakitic shook the net.

At first, Agüero could not even remember the Frenchman Olivier Giroud, while he immediately recognized Rakitic.

He also had problems with other players, such as Atletico goalkeeper Jan Oblak, who is one of the best in the world.

Recall, Agüero left the game at the match between Barcelona and Alavés due to chest pain, and extensive medical examinations revealed that he had an arrhythmia and that continuing to play would be dangerous.