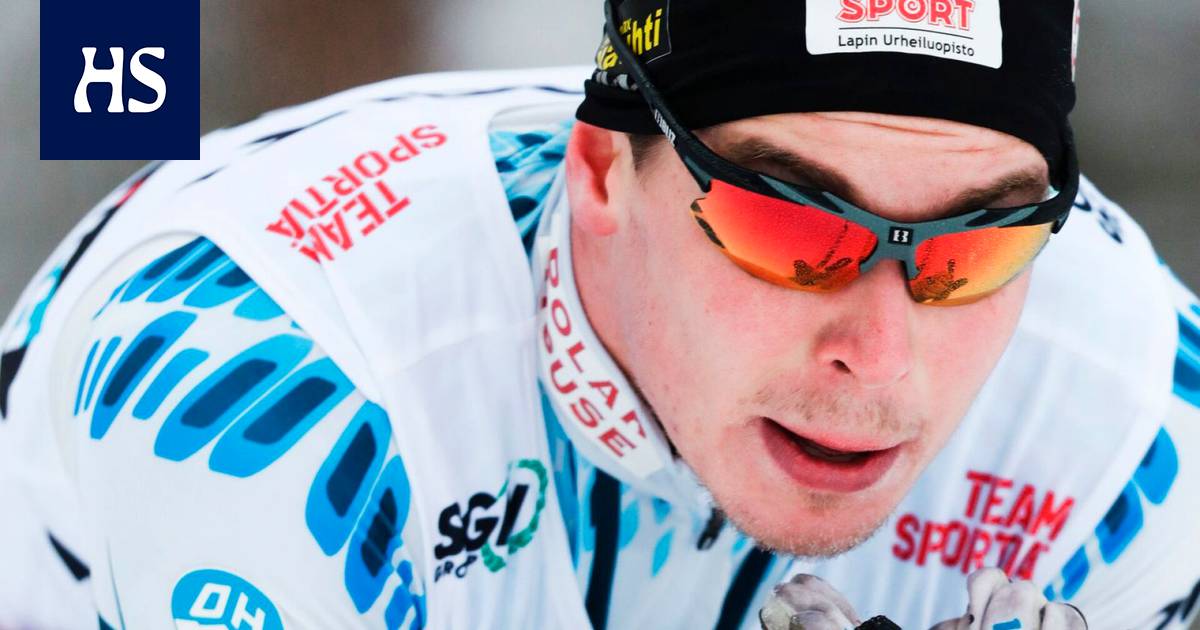 The ex-skier, who ended his career last fall, has received a four-year operating ban.

Skier Ari Luusua has rebuked the use of prohibited substances and obtained a four – year ban on sports activities for its violation. News about it Evening paper.

According to Iltalehti, Luusua gave a positive doping test in July last year.

Known as a long-distance skier, Luusua ended his career last fall. The decision to close came as a surprise to many.

Luusua appealed the decision to the Sports Judicial Security Committee, which, however, dismissed the appeal.

According to Iltalehti, Luusua had told the Anti-Doping Disciplinary Board that he had stopped earlier and would therefore no longer be covered by the anti-doping rules.

However, the Judicial Security Committee saw a different view.

In September, Luusua wrote on Instagram that “things bigger than sports that have gone above all else in my life” are behind the decision to quit.

The posting will also specify the time of termination.

“I have officially ended my career in June because I have not renewed my license for the period 2021-2022.”