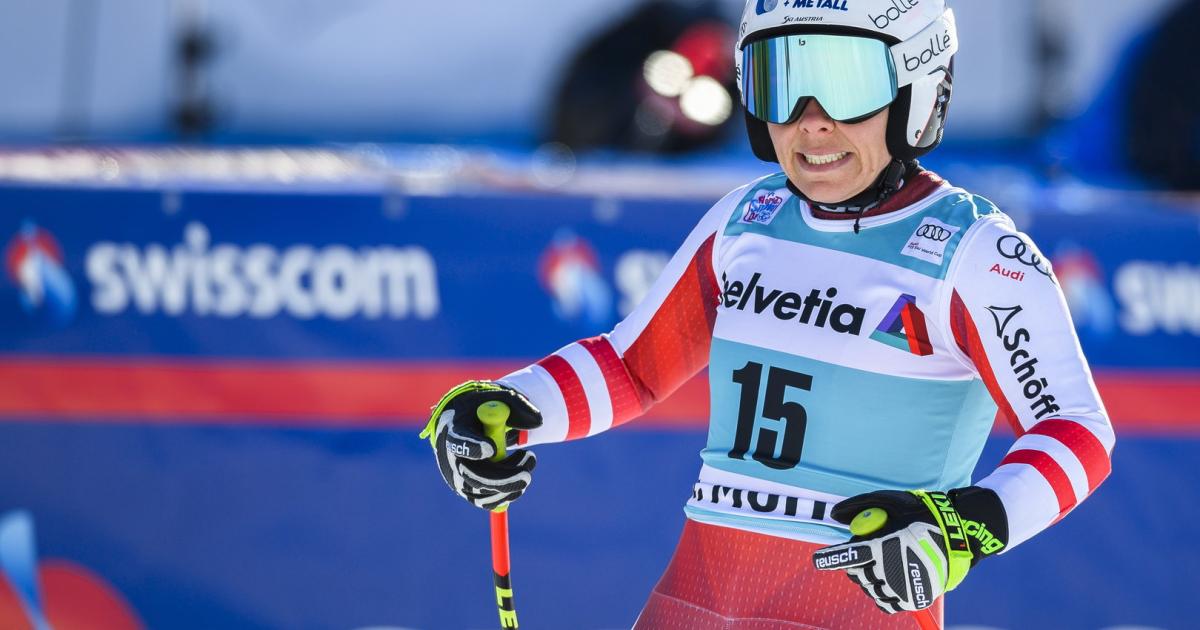 15th place in the Super-G at Lake Louise “was terrific, but in St. Moritz I saw that I was still missing the last bit of conviction when it came to cross-country and light compressions,” said Nicole Schmidhofer on Wednesday evening. Instead of going to Val d’Isère, the Styrian traveled to Tarvisio, where she now trains for three days with the French European Cup men. “My stomachache got better again as a result,” admits Schmidhofer, who after her big fall in the French ski station not only fought for her career, but also for the sheer existence of her left leg.

She won this fight, in the current one the opponent is unknown. “I’m currently driving edge to edge, in St. Moritz I was the first 17 goals too early, but the last eight were great – but by then I was back at the goal.”