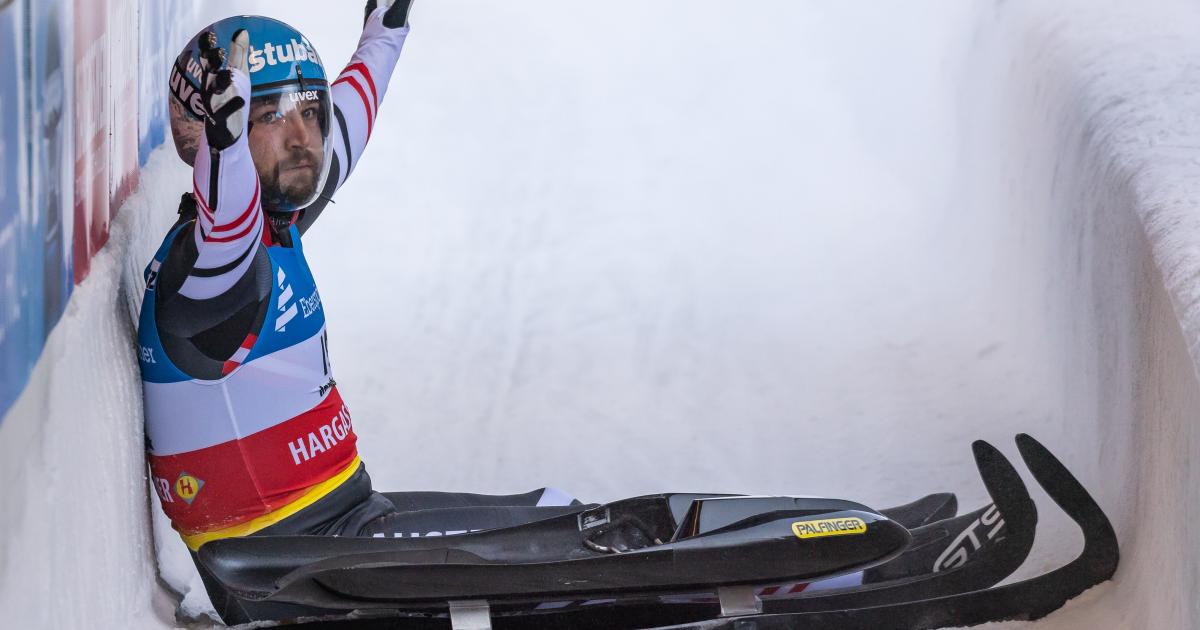 The starting places for the Olympic Winter Games are hotly contested in the Austrian artificial track luge camp. Head coach Rene Friedl has five men under his wing who have already won medals at major events, but only three will be allowed to compete in Beijing in February.

After the results and knowledge of the previous World Cup races, the Austrian support staff took stock and issued the first tickets for the season highlight: David Gleirscher, the 2018 Olympic champion, has already secured his place on the grid. The veteran Wolfgang Kindl, the two-time winner of the season, will also be there in Beijing.