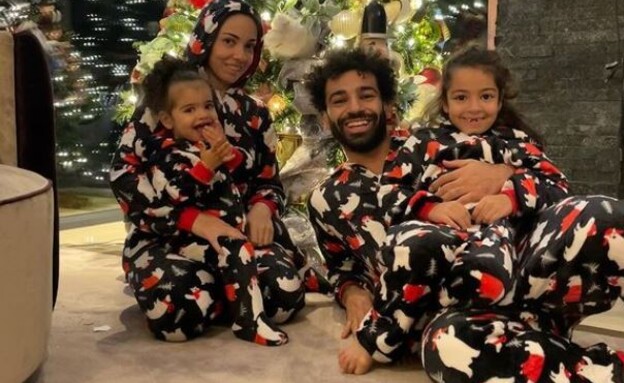 Upload a seemingly innocent picture – and get cursed. One of the best footballers in the world today, Liverpool’s Egyptian striker Mohamed Salah, posted on social media pictures of him celebrating Christmas with his family – but Muslim surfers less liked those gestures.

Although he is a devout Muslim, Salah uploaded a photo of himself, his wife and children sitting under a decorated fir tree and added the tag “MERRYCHRISTMAS”. Along with quite a few likes and sympathetic comments, abusive comments from Muslim surfers also began to appear: “You are a Muslim but you have abandoned your principles. You do it to please those who hate us,” wrote one of the users.

Another surfer probably completely confused all religions and also included the Jews in his response: “You are a Muslim person, supposed to serve as an example for Muslim children, but now you are converting your religion and your principles to celebrate Jewish holidays. Go to hell, traitor!”.

Salah and Liverpool are expected to play two games in the English league’s Christmas celebrations, after the game that was supposed to take place today against Leeds was postponed due to the corona outburst at the rival. The Egyptian will then head to the African Championships where he will try to win with his team the prestigious title of the continent.