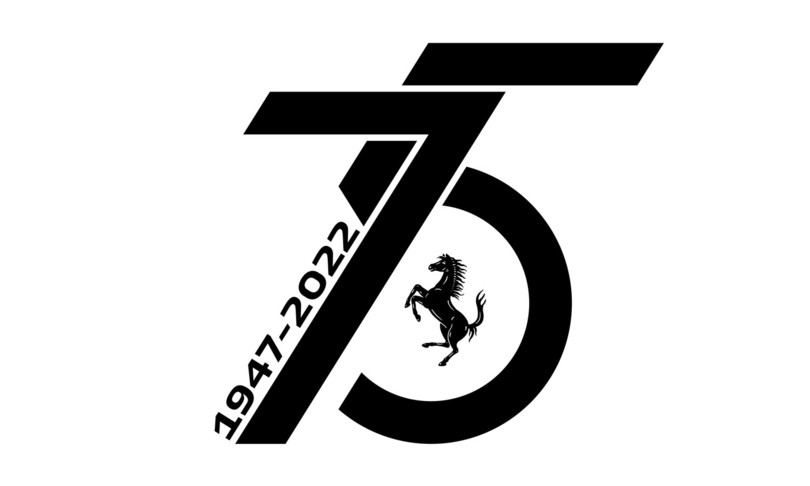 It was 1947 when Enzo Ferrari founded a small factory in Maranello. In post-war Italy, where the mass motorization market was about to open, he chose to go against the tide by investing his experience in I dream of building racing cars.

Without skimping on human and financial capital, he developed an engine for the 125 S that was a manifesto of technological innovation and his ambition in competitions, laying the foundations for a history of victories.

Since then, a community of fans, customers and of course those who work for Ferrari has been born, united by a sense of belonging and a passion indistinct by age and geographical origin.

As we approach our 75th birthday, we want to celebrate this milestone with a token of gratitude from the heart of the company. Watch this video reveal of the 75th anniversary logo, in which our employees are the stars.#Ferrari #Ferrari75 @MuseiFerrari

Today, on the eve of the celebrations of those 75 years that revolutionized the automotive world, the company unveiled the logo dedicated to its anniversary in a video featuring the workers themselves.

They are their faces, like so many pieces of a mosaic to compose the new logo of the 75th anniversary in the video previewed at the traditional end-of-year convention.

John Elkann, president of Ferrari, said: “For this special year we have created a special icon: a sculpture made up of thousands of forged pieces here in our factory and individually positioned by my Ferrari colleagues. It is the symbol of the Ferrari spirit that is shared both here in Maranello and by our entire family around the world. It reflects the essence of who we are, our past 75 years and our future. It is the symbol of a company which, as Enzo Ferrari once said, above all, is made up of people ”.

Benedetto Vigna, managing director, added: “It is this sense of strong belonging, authentically shared, that unites us. It is an integral part of our DNA. It has been the source of our unique success in the past and will be in the future as well ”.