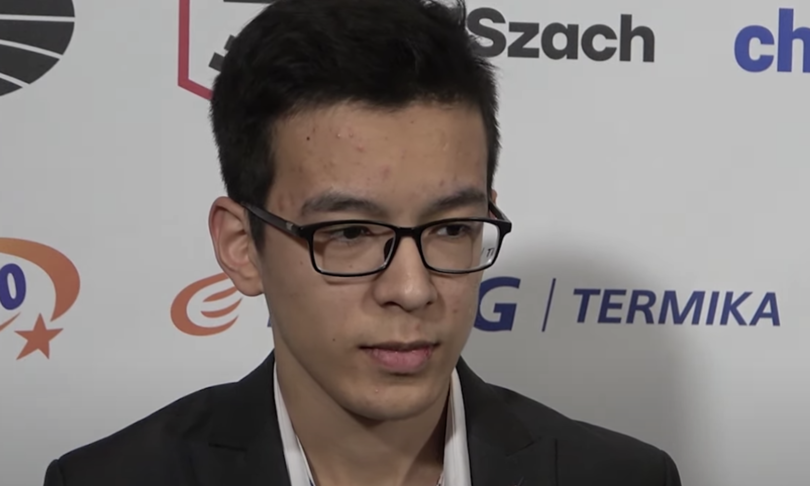 Uzbek Nodirbek Abdusattorov, 17, won the “rapid” chess world championship by beating the Russian Ian Nepomniachtchi in the final play-offs, a draw with black and a victory with white. The tournament, hosted in Warsaw, is one of the funniest events for game lovers because it consists of very fast matchesi, 15 minutes for each player plus 10 seconds of increment per move, which gives a lot of unpredictability to the event.

The Uzbek, born in 2004, amazed colleagues and professionals by becoming the youngest chess player in history to win this particular title. In fact, in the 13 game rounds Abdusattorov defeated established champions as the absolute title holder, the Norwegian Magnus Carlsen, but also the Italian-American Fabiano Caruana, the Armenian Levon Aronian and one of the home idols, Radoslaw Wojtaszek, reaching a score of 9.5 out of 13 (7 wins, 5 draws and only 1 defeat with the strong Ukrainian Korobov).

A score that earned him the landing in the final match, played on the blitz length (3 minutes plus 2 seconds of increase per move) then ended with the victory against Nepomniachtchi. First of the Italians Luca Moroni, 21, who finished 91st out of almost 200 entries.

Tomorrow, again in the Polish city, the blitz world championship begins and among the participants there will once again be the strongest chess players on the planet. Among them, this time with the spotlight on him, there will also be Abdusattorov who now dreams of emulating Magnus Carlsen’s brace of 2019, in Moscow, and thus applying to become one of the future champions of this immortal game.