Rafael Alcántara: “The ambition to play and win for Real attracted me” 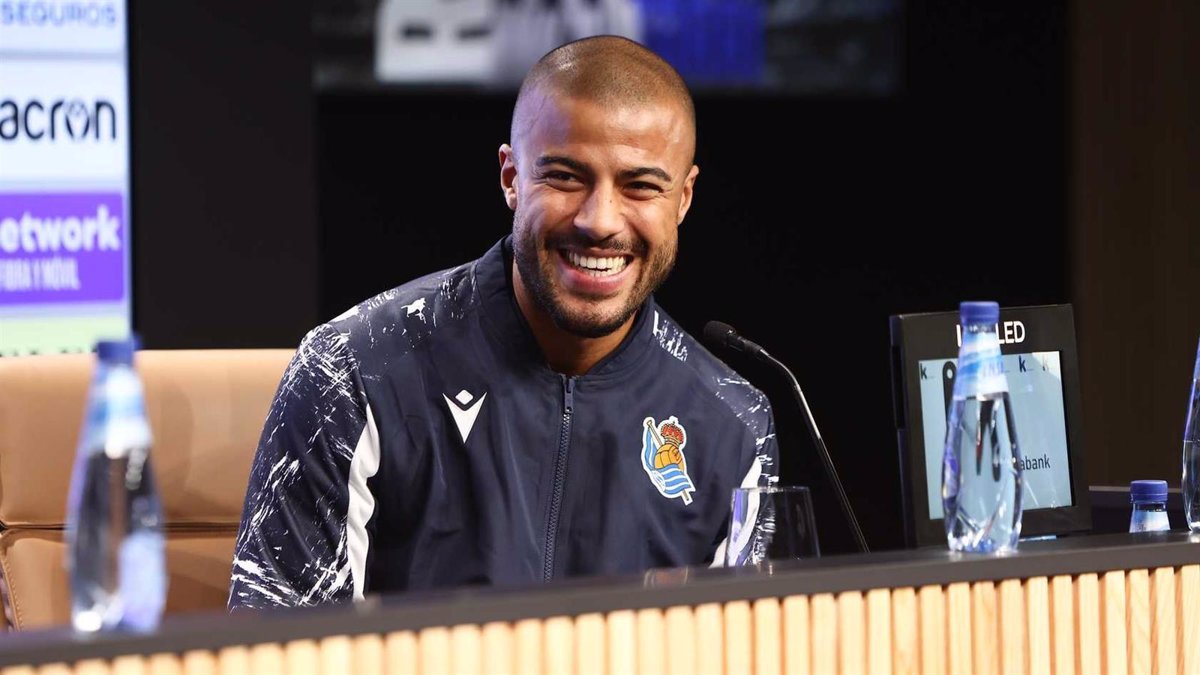 The new Real Sociedad midfielder Rafael Alcántara do Nascimento ‘Rafinha’, on loan until the end of the 2021-22 season by PSG, revealed that the “ambition to play and win” of the San Sebastian team attracted him and he hopes to be able to debut “as soon as possible “, although he will not be able to do so until the Cup match against Leganés.

“I am very happy to arrive at a great club like this and to be able to train with my teammates. The contacts begin with the interest of the Real. A few months ago my representative told me about it and I find it somewhat exciting because of the things that are being done here , the ambition to play and to win is what attracted me, “he said at the press conference of his presentation.

Rafinha, who will wear the number ’17’ with the name of ‘Rafael’, declared himself a “midfielder who can play in various positions”, although he joked that if the Basque team’s coach, Imanol Alguacil, wants to put him “on the wing “Let him do it, it is at his disposal.

“La Real proposes to always play on the attack, they want to have possession and the ball, and they want to win every game. The important thing is that they are capable of competing against all teams, and that is very attractive. I feel good physically, my debut It will be a matter of adaptation, but I want to have minutes as soon as possible, “he wished.

Despite barely playing this season with PSG, Rafinha said that he has a “strong” coach to give the “maximum” when it came to him. “My father is happy that he arrives at Real, everyone now knows the club, everything it proposes and plays, and my surroundings are happy too. I have named Rafael as my full name because I was excited, I did it when I arrived in Paris, but you can call me whatever you want, “he said.

For his part, the president of the Real, Jokin Aperribay, explained that the club does not have a purchase option on the player and that he will be registered when the winter market opens, on January 3, so he will not be able to play in the first day of 2022.

“I hope you stay a long time at the Real. I know there is no purchase option. It will be six months in which I hope you will be very comfortable in the city,” said Aperribay.