Shirts: We have great confidence in the players. Al – Ahly’s goal is to qualify for the Champions League semi – finals 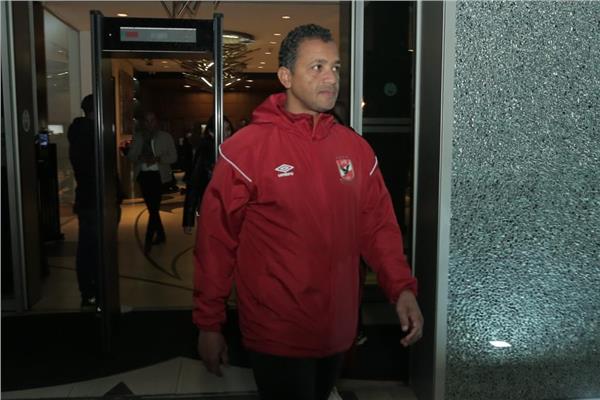 Sami Komsan, the general coach of the first football team in Al-Ahly club, said that the team is preparing well to face the Moroccan Raja team in the second leg of the quarter-finals of the African Champions League, stressing that the presence of Captain Mahmoud Al-Khatib, the club’s president, at the head of the mission gives everyone great motivation, and that There is a state of intense focus among everyone given the importance of the match.

He explained that Al-Ahly is preparing well for the match, and there are ongoing sessions on the part of the technical staff with the players; To emphasize the importance of winning and qualifying for the semi-finals.

He added, “We have great confidence in the players and their ability to present a strong show and qualify for the semi-finals, and we have played strong matches and managed to pass them ably, which we rely on strongly.”

He pointed out that Pitso Mosimane, the team’s coach, was keen to come early to Morocco to get used to the atmosphere and the weather, and there is a state of optimism prevailing in Al-Ahly’s mission in Morocco; To qualify for the semi-finals.