Danny Trejo is coming to SCUM 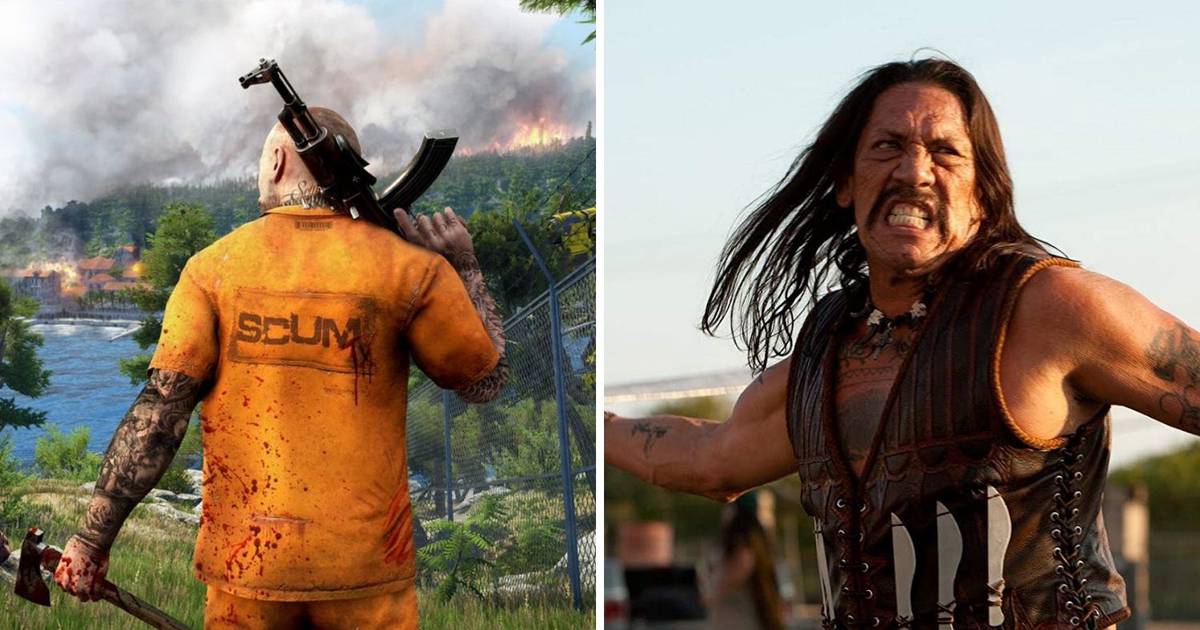 The Croatian survival game SCUM, which conquered the world in 2018 and sold as many as 650,000 copies in the first five days, is still very much alive.

Zagreb’s Gamepires has announced that an American actor is coming to SCUM Danny Trejo who will become a playful character and of course lend him a voice personally.

– In cooperation with EPIK Prime, we are proud to present the new SCUM Danny Trejo DLC, which will be available soon and includes Danny Trejo as a playable character with multiple options, aids and editing for everyone’s gaming taste – announced the creators of SCUM on Twitter.

– Our projection was that it would be a huge success if the game passed 100,000 copies, that was the psychological limit, so this success is beyond all expectations – said the 2018 co-founder of Gamepires Andrej Levenski when SCUM once earned an incredible 11 million euros.

The Croatian studio Croteam also collaborated on the production of the game. SCUM is only available on PC, and hopefully one day it will see the light of day on consoles as well.