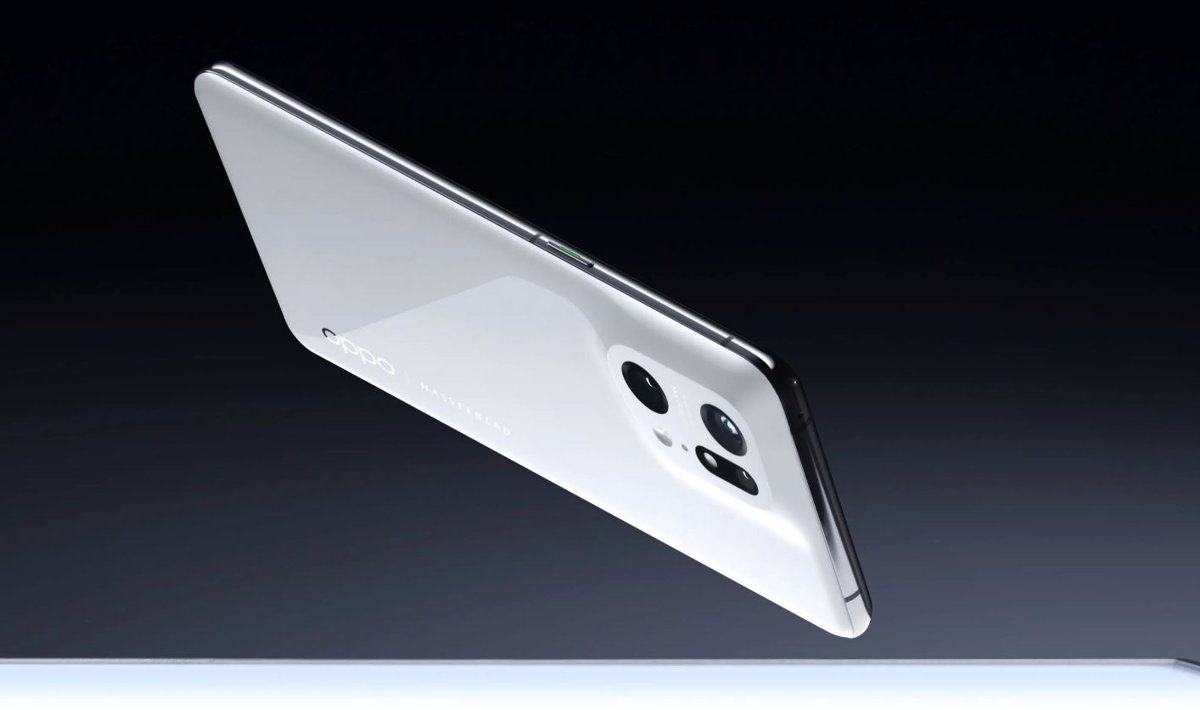 Battery Health Engine, a system capable of increasing the useful life of electronic device batteries, has been introduced by Oppo and is included in the company’s latest smartphone models, the Find X5 and Find X5 Pro.

This solution was built with the goal of providing a better charging experience for smartphones, whose batteries are prone to aging and durability issues over time. The company claims to have invested three years of research and development into its development.

According to a statement, the Battery Health Engine is based on a unique battery management processor that employs a smart battery health algorithm and battery recovery technology.

The clever algorithm monitors the chip’s electrical capacity in real time via the negative electrodes inside the battery, allowing the charge level to be adjusted within a suitable range while limiting the occurrence of dead lithium and maximizing charging current.

Oppo has refined the internal battery chemistry in its two most recent smartphone models, the Find X5 and Find X5 Pro, in addition to this clever algorithm. To do this, it has implemented an improvement function based on battery recovery technology, as well as a new electrolyte mix that allows the electrodes to be mended continually during the battery’s charge and discharge cycles.

As a result, a more stable and resistant film known as the solid electrolyte interface (SEI) is formed in the electrolyte by the reaction of a little quantity of polar solvent. The electrolyte can be used to repair the SEI while moving lithium ions between the positive and negative poles of a lithium battery, extending the battery’s life.

Battery recovery technology aids in the ongoing repair of the solid electrolyte interface, resulting in a more stable and long-lasting structure and decreasing electrode damage caused by charging and discharging.

According to the business, the Battery Health Engine technology can keep a battery at 80 percent of its original capacity even after 1,600 charge cycles, based on laboratory studies. This is twice as long as industry norms and battery manufacturers recommend.