Neopets launches into the NFTs with a collection of over 20,000 characters 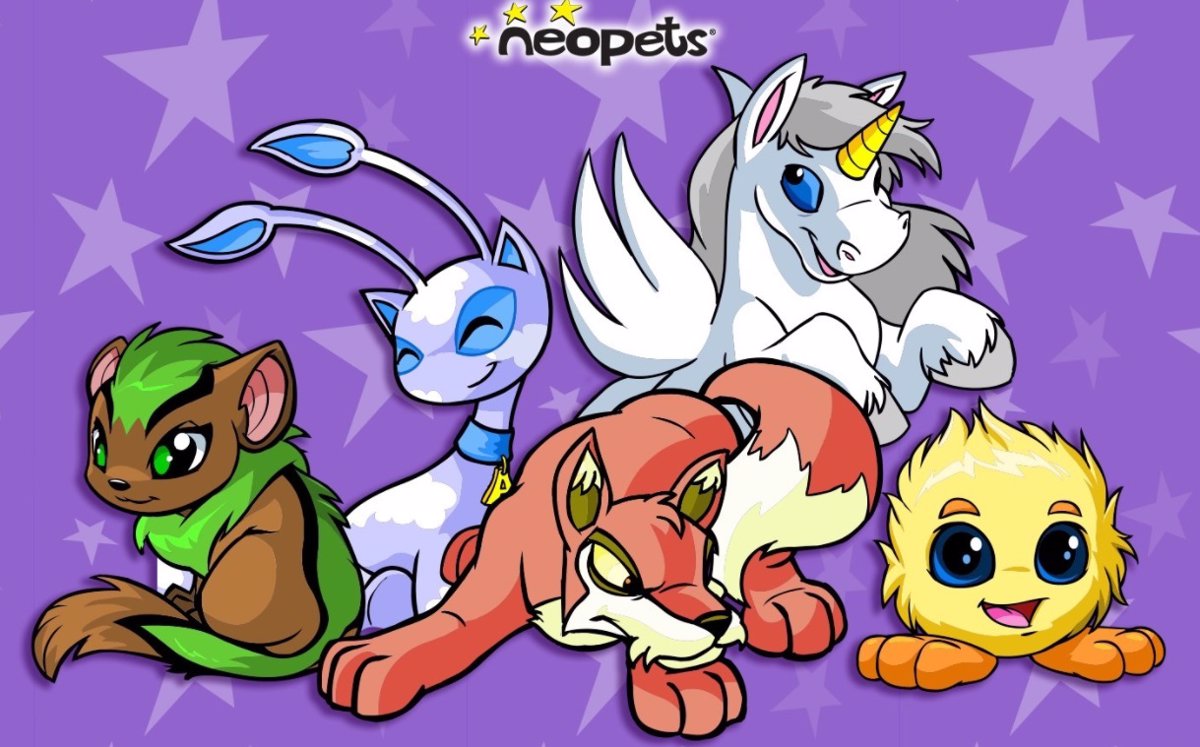 JumpStart has announced a collection of over 20,000 Neopets pets in NFT (acronym for non.fungible token, in English) based on the characters of the brand, which can be purchased by followers from mid.October.

The Neopets NFT collection will consist of 20,500 unique characters, generated by an algorithm based on seven different trait categories. Community members and followers of these virtual pets will be able to acquire them, as the company has assured in a statement.

JumpStart has partnered with Raydium to create the Solana blockchain NFTs and promote it on the DropZone infrastructure. And although it does not have an official release date, the company estimates that it will be in mid.October.

The news, however, has not convinced the Neopets fan community. From Jellyneo they have opposed this initiative. “You can’t feed your NFT, read it, fight it, or customize it. It is the antineopet”He declared in a statement on Twitter.

You forgot to mention the part where no one in the @Neopets community wants this. (And the catastrophic, confusing release where @Neopets themselves called this an unaffiliated scam.) You can’t feed your NFT, read to it, battle with it, or customise it. It’s the #AntiNeopet ? https://t.co/hAulVunIdr

For Dress to impress, another fan community based on the customization of Neopets, NFTs “are an inherently zero.value product that commodifies art in all the wrong ways, further legitimizing an environmentally destructive cryptocurrency movement that is currently mainly a massive scam ”.

Dress to Impress’s official position is that NFTs are bad.They’re an inherently zero.value product that commoditizes art in all the wrong ways,and they further legitimize an environmentally destructive cryptocoin movement that is currently mostly a pump.and.dump scam.