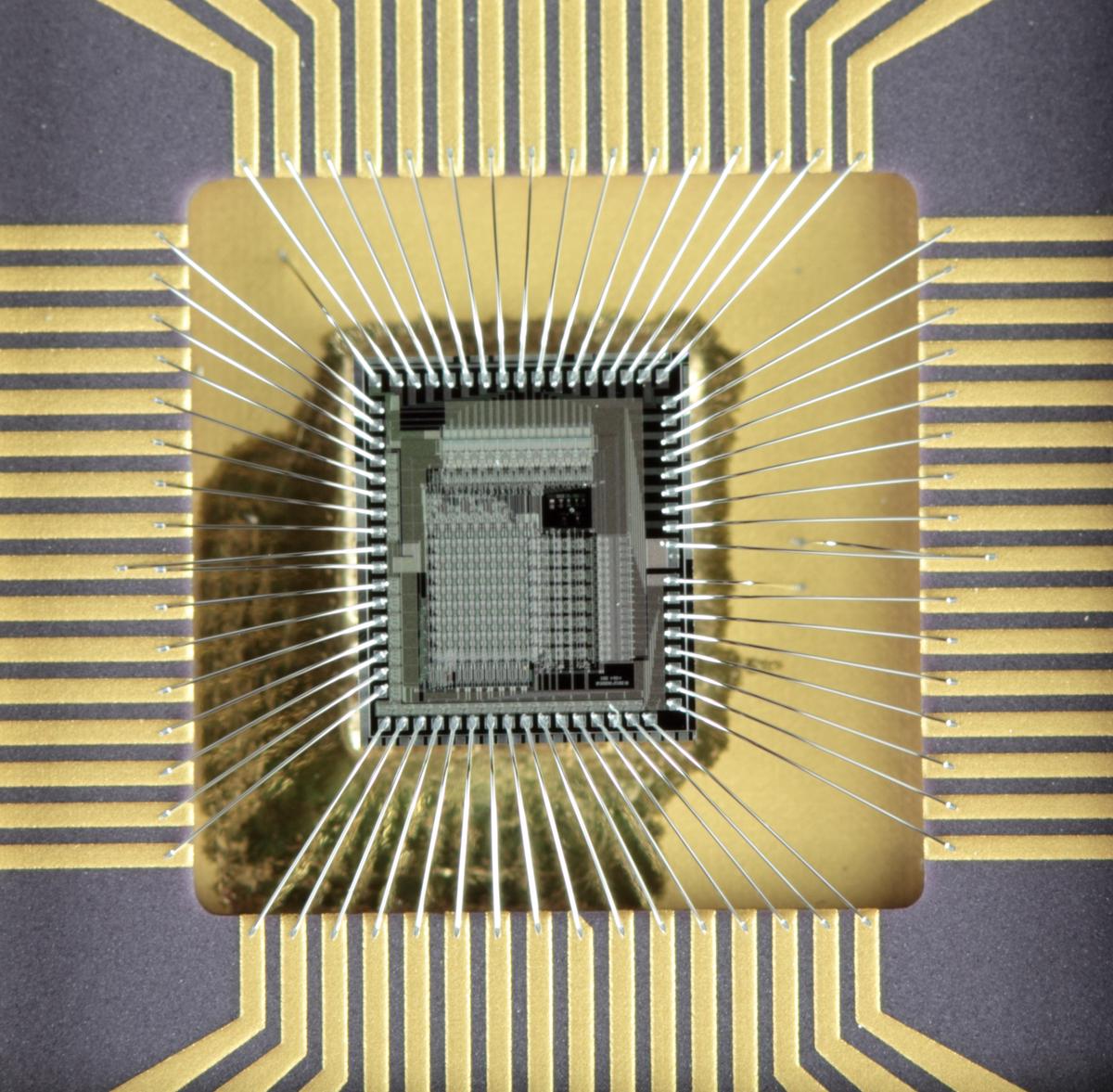 TSMC:n Chairman of the Board Mark Liu warns that the company cannot be controlled by force. If China invades Taiwan, TSMC’s operations will be suspended. Everyone would suffer.

“No one can control TSMC by force. The use of military force or a landing will have the same effect: TSMC production facilities will shut down. This is because it is such a complex system that depends on so many levels of real-time connectivity with the outside world, Europe, Japan and the United States,” warns Liu.

TSMC is considered the world’s most advanced chip manufacturer. In its production facilities, chips are manufactured by American companies such as Apple’s and Qualcomm for use.

Tensions between China and the United States have grown to the extreme known as the speaker of the US House of Representatives Nancy Pelosi after visiting Taiwan. China considers Taiwan a rebel province and has protested and scolded the United States about it.

A legal project is underway in the United States, which aims to secure access to chips even in the event that China decides to attack Taiwan. For example, there are financial incentives for companies if they are willing to set up production facilities on US soil.

Liu compared a possible military conflict in Taiwan to a Russian invasion of Ukraine. Both crises would have and have negative effects on the economy, although they are different in nature.