What “Bitcoin City” will be like, the futuristic city that El Salvador wants to build 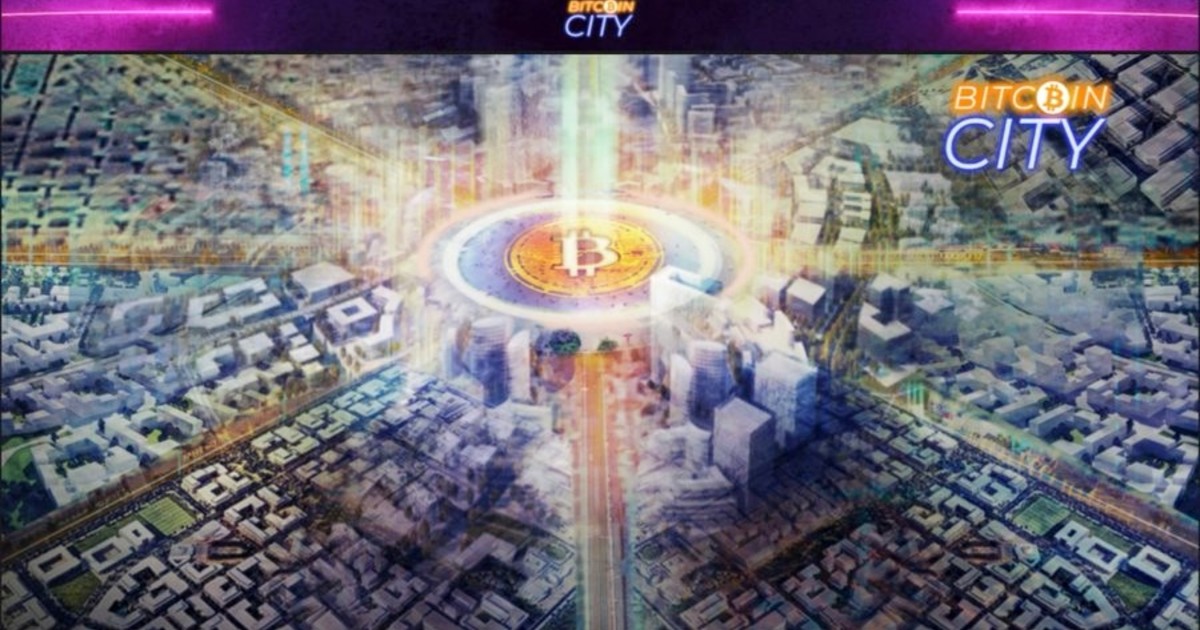 El Salvador will build “Bitcoin City”, the first city of bitcoin in the world, which will be financed with bonds, backed with the cryptocurrency.

President Nayib Bukele made the announcement on Sunday pharaonic project, as part of the plan to turn your country into a global financial center.

“I thought we had to make a big announcement this ‘Bitcoin Week’. So today I want to announce that we are going to build the first Bitcoin City“said the president during the closing of Labitconf, an annual forum that brings together fans of the currency from around the world, in Mizata, a beach on the Pacific.

“There will be a square with the ‘B’ for bitcoin carved into it, which will allow light to enter the exhibition halls of the bitcoin museum. This is where people will learn about the evolution of money: from stones to blockchain perfection, “they noted from the Presidential House.

Your residents will be exempt from taxes, except VAT. “Half will be used to pay for the municipality’s bonds and the rest for public infrastructure and city maintenance,” the president said.

“We will have no income tax, forever. No income taxes, zero property taxes, no taxes on hiring, zero municipal taxes and zero carbon dioxide emissions,” he said.

Bukele also said that Bitcoin City – whose construction term was not detailed – will be located in the Gulf of Fonsena, in the southeast of the country, in the coastal town of Conchagua, where the homonymous volcano is located, which will provide it with energy.

“We will take advantage of the generation of geothermal energy for the city and bitcoin mining, “Bukele explained.

Bitcoin mining is the process by which new bitcoins are created using computers that solve complex mathematical problems, and whose operation requires a large amount of electrical energy.

Currently, that energy comes from a geothermal plant built in 1999 and fed by the Tecapa volcano, in the city of Berlin, 112 kilometers from San Salvador, the capital.

Nayib Bukele, like a rockstar, made the Bitcoin City announcement during the last day of Labitconf. (Photo: AP).

Of these, half will be invested in buying more bitcoins and the other half in the infrastructure of the new city.

Bukele announced that in 2022 the issuance of bonds within the “bitcoin ecosystem” will begin, while the project will begin 60 days after financing, they indicated from Actualidad RT.

“Bitcoin City will be the most advanced city of its kind, more famous than the largest cities and metropolises in the world. It is the beginning of what will be called ‘Metropolitan Area of ​​the City of Bitcoin'”, they reaffirmed from the Presidential House .