Spain leads the list of the most popular streamers on Twitch, with more than 9.3 million followers 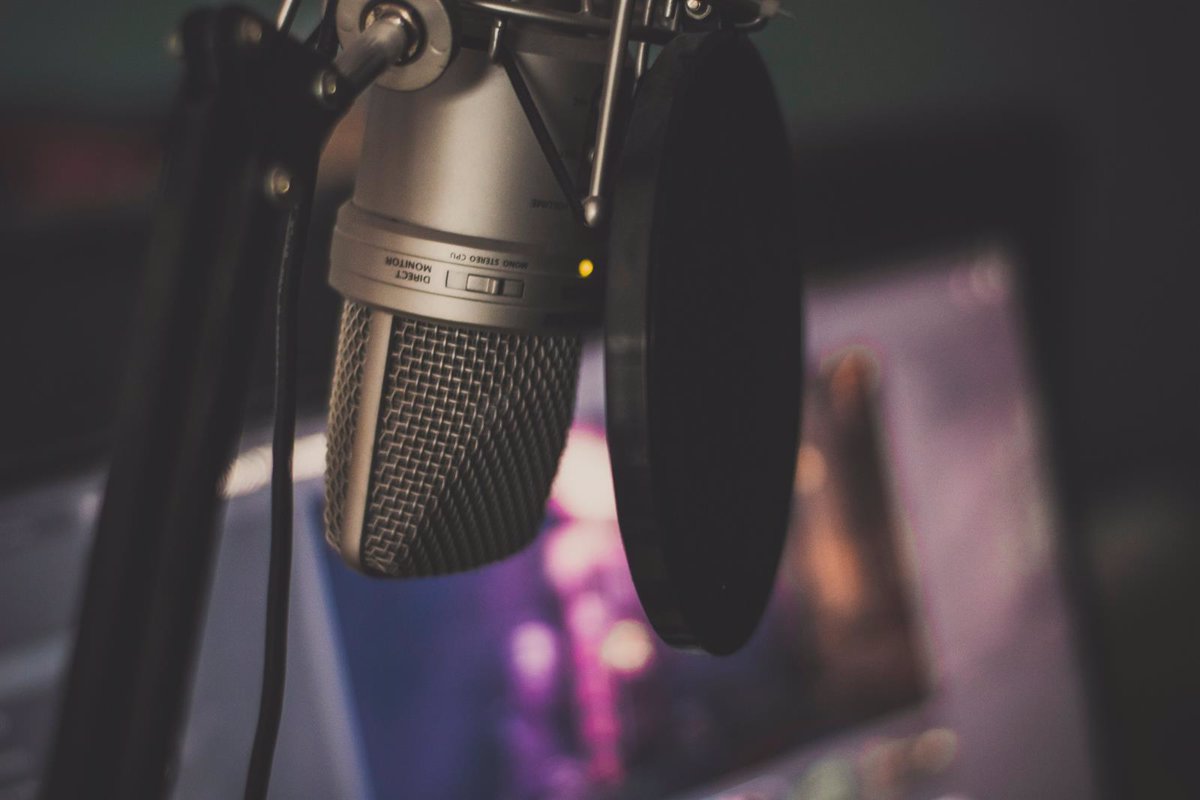 The United States and the United Kingdom are the country of origin for 30 of the top 50 ‘streamers’ de la plataforma Twitch, although Spain has the most popular, which have an average of more than 9.3 million followers each.

The United States leads the list of the top 50 Twitch streamers with 24 of them having as its origin this American country, although it occupies the third position in terms of popularity, since on average, each of them achieves 5,384,326 followers.

Spain, on the contrary, it ties in third position with Canada in the country of origin of the main ‘streamers’, (four in each), but occupies the first position in average followers, since they get 9,334,980 (more than 37 million altogether), according to data from the cybersecurity company VPN Overview provided to Europa Press.

The United Kingdom, for its part, has eight of the main ‘streamers’, who achieve an average audience of 4,386,729 followers per broadcast. Canadians reach 7,682,480 followers, according to the report.

Taking into account the average number of followers gained in the last 30 days, Spanish streamers increased their fans by 290,369 on average, occupying the first position, followed by Mexico, that has two ‘streamers’ from the list of the most outstanding, who have obtained on average 188,734 new followers in the last month each.

Germany, with a ‘streamer’, leads in the average of current subscribers, with 36,755, a category in which Spain occupies the second position, with 26,639 on average. And as for the most viewed channels, the Spanish streamers, in first position, get 61,840 views on average, followed by the German streamer, with 61,570.

The report also highlighted that in Spain the most popular channel is that of ‘auronplay’, with your Minecraft streams. In Canada the main ‘streamer’ is’shroud’, a professional Counter-Strike: Global Offensive player who also broadcast New World, while ‘Ninja‘is the most popular’ streamer ‘in the United States, which broadcasts content from various games such as Fortnite or Apex Legends or is recorded simply speaking.