Argentina: 40.2% of rural areas in the country do not have internet access and it affects family farming 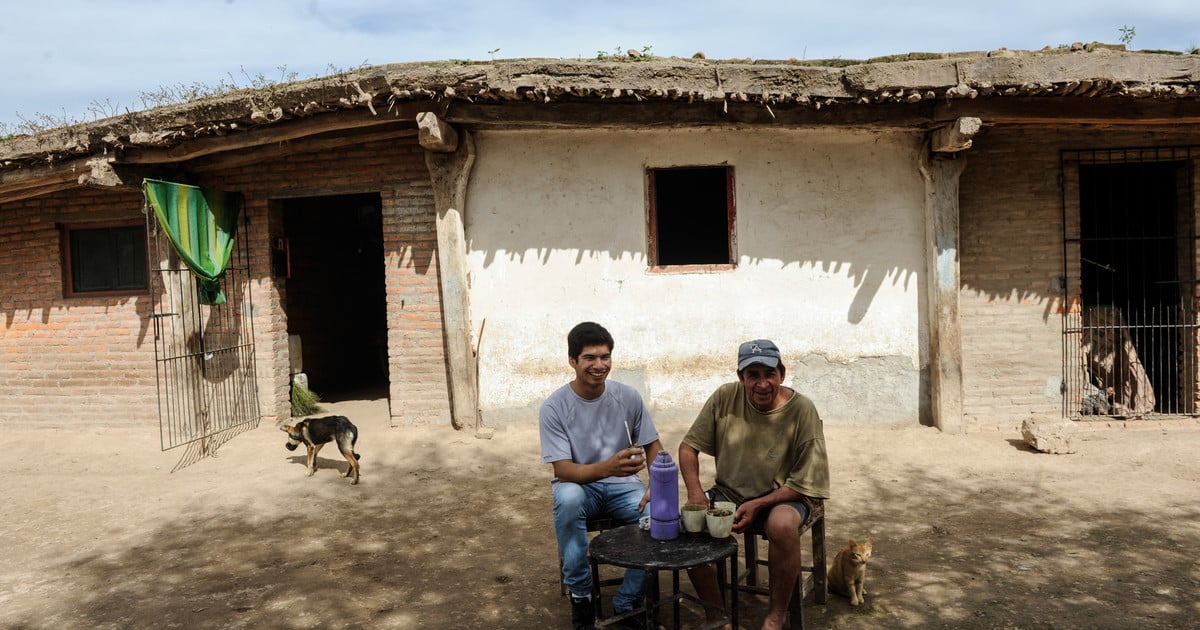 The 40.2 percent of rural areas in Argentina do not have internet connectivity and the sector most affected by this problem is family, peasant and indigenous agriculture, according to a report from the National Institute of Agricultural Technology (INTA) and the National Communications Agency (Enacom).

“The problem of connectivity did not reach rural areas with the pandemic, but rather the lights of this problem were lit with the pandemic, It is a problem that affects the issue of employment, the issue of development processes in certain sectors of rurality and the roots of young people in these rural towns, ”explained Martín Segura, a member of the team that coordinated the survey , in statements to the Télam agency.

This is data that comes from the report Connectivity and Communication in Rural Areas of Argentina carried out by Inta and Enacom in 2021.

In a partial sample that included a total of 311 rural and peri-urban areas of 21 of the 24 provinces (200 to 2000 inhabitants), 40.2% do not have connectivity. This means that there is no type of internet access, or a type of access restricted to a point, such as a school or other institution, but not in a way that is open to the population.

Of them, 72% correspond up to 1,000 inhabitants and they are characterized by the almost exclusive presence of the different types of family farmers, peasants and indigenous people.

In addition, in those places where there is an indigenous population, the lack of connectivity is greater: it reaches 60%.

Why is there no connectivity

In this context, Segura pointed out that “the first hypothesis we had is that the most affected sector, which is the leading sector in terms of production and who were the inhabitants of those places, were the indigenous peasant families.”

Indeed, the results of the survey showed that in 77.6% of the places, whose productive type is exclusive to family farming, do not have access to connectivity, while, as capitalized productive types are incorporated, access grows .

“40.2% of the surveyed places do not have connectivity and that figure rises to more than 80% when those without connectivity are measured, those with poor connectivity or those with regular connectivity; It is the most shocking number and it seems to me that it is the number that also marks the reason for the difficulties, beyond the monitoring of public policies, development projects and training in those places ”, stated the communicator.

The report also revealed the situation of connectivity, the state of infrastructure available in those places for the development of projects that enable connectivity.

Among the relevant data for planning public policies that enable access to connectivity and, therefore, to the right to communication established by the Law on Audiovisual Communication Services (26,522), it is found that in places without connectivity, in a 77% there is electricity (basic condition for the development of connectivity projects), 28.8% have masts, and 9.6% have antennas.

In addition, in 52.7% of the surveyed sites there is satellite television, in 50.9% the site is less than 10 kilometers from national routes and in 7.3% there is VHF service.

On the other hand, the study made it possible to map the connectivity situation of the places by provinces: in La Pampa, Chubut, Tierra del Fuego, Santa Cruz and Río Negro, they have, in all cases, internet access, while those who are in San Luis they have access in 94.3% and in Entre Ríos in 93.3%, in Catamarca in 86%, in Córdoba it was 83.3% and in Corrientes it was 79%.

The reasons why the places do not have connectivity are linked, above all, to economic issues.

The design of the survey instrument was in charge of the General Directorate of Information Systems, Communication and Processes (DGSICyP) of INTA; the Center for Research and Technological Development for Family Farming (Cipaf) and the Communication and Education Network for technological and organizational innovation of INTA, in dialogue with Enacom and the General Directorate of Sectoral and Special Programs and Projects (Diprose) of the Ministry of Agriculture, Livestock and Fisheries of the Nation (MAGyP).

For its application they worked 72 INTA rural extension agencies.