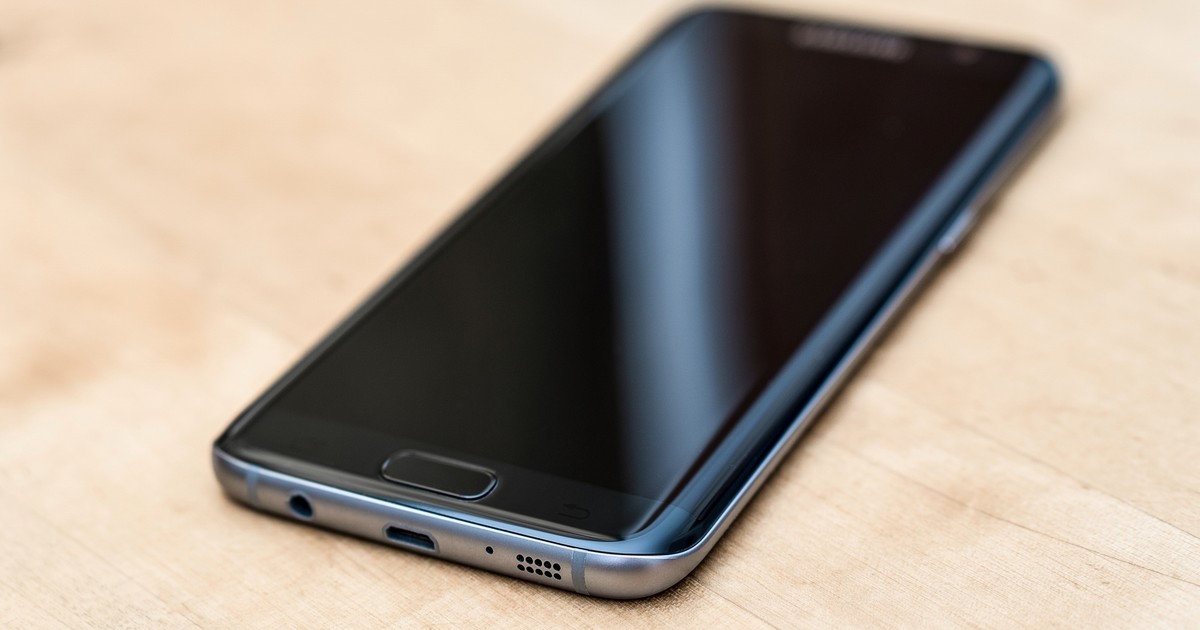 One of the main problems of cell phones is the drop in their performance over the years. The speed is determined in part by the power of the processor and the amount of RAM memory, which is responsible for managing the resources of the Android operating system and all the apps. But how can you improve a phone with little memory and without the ability to extend it? Under this idea, the so-called virtual RAM was born.

RAM (Random Access Memory) allows you to temporarily store the data of the apps that are being used. This is ultra-fast physical memory, which deletes all data once an app is closed or the device is restarted.

If the user opens several apps at the same time, this memory is responsible for managing all the information they produce. That is why, the greater the amount of RAM, the device works faster since it has a greater capacity to manage data.

Unlike a computer, smartphones don’t allow you to upgrade physical components for better performance. The solution is called virtual RAM, which consists of using part of the internal storage to use it as RAM, only when necessary. Or to keep the main files of open apps always ready to load.

But virtual RAM doesn’t work the same way as physical RAM, as it doesn’t magically go from 8GB to 10GB, for example. Virtual memory only uses the storage that is offered from internal. It does this primarily to keep the main files of open applications always ready to load.

“RAM memory is something that people are looking for more and more to improve the performance of their cell phones. The possibility of expanding it using the phone’s internal storage is a function implemented from the operating system by our development team, which can be optionally activated or deactivated at any time” summarized Pablo Brancone, Motorola Argentina product manager.

The main cell phone manufacturers -Samsung, Motorola, Oppo, Xiaomi and Realme, among others- began to offer virtual RAM in several of their equipment to “help the mobile phone be faster and you can have more apps open to it weather”.

The list of equipment compatible with this technology is not extensive in Argentina, at least those that are officially sold on the official sites of the companies.

The one that boasts a greater offer is Motorola with the moto g100 (it has 8 GB and can be expanded to 10 GB of RAM); Motorola edge 20 lite (has 6 GB and capacity for 7.5 GB with virtual RAM); and the Motorola edge 20 pro, which includes 12 GB RAM memory from the factory and the ability to increase it to 15 GB through virtual RAM.

For its part, Samsung also enabled this function in one of its latest models launched in 2021 within the competitive mid-range: Galaxy A 52s 5G. This particular model recently received an update with the innovative Virtual RAM feature through a feature called RAMPlus.

In the case of the Galaxy A 52s 5G, which has 6GB of RAM internally, by enabling the RAMPlus function, the device uses a portion of the internal storage to expand its capacity up to 10GB virtual.

“Virtual RAM is a technology that uses software to make a small fraction of storage memory compatible with RAM. Its goal is to improve memory management and keep more applications open without closing them over time,” Mariano Dascanio, Samsung’s marketing manager, told the Clarín newspaper.

How to enable more memory to your cell phone

According to the Android operating system that the device has, it is only necessary to perform the following steps, at least on a device manufactured by Motorola.

Virtual RAM memory can be enabled from the Settings or Settings option on Android phones.

From the icon represented by a gear -Settings- you have to access the System option, then “Performance and RAM Extension” to activate the function. To complete the process, you just have to restart the phone.

The motorola Edge 20 Pro can go up to 15 GB through virtual RAM.

The virtualization of RAM memory is a frequent concept in the world of computers. Until now, in the universe of smartphones, it required third-party apps and complex tutorials, capable of confusing anyone.

Now, in four simple steps, anyone can improve the performance of their mobile device, without the need for complicated configurations or asking for help from experts and in a similar way to what ROM (storage) memory does with microSD.

Special Axolotls Introduced in Mexico – Can Even Regenerate Their Brains, Never Grow Up

Systems that use Wi-Fi to see through walls are coming