A conceivable purpose of Elon Musk’s brain chip is to increase sexual desire and pleasure. 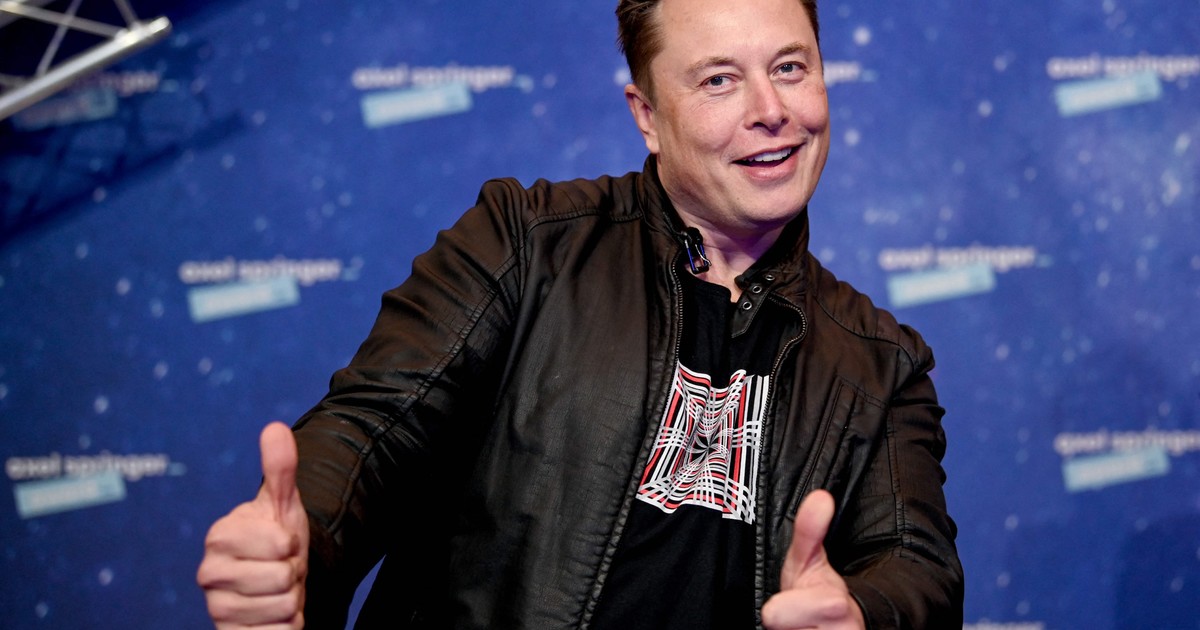 The Neuralink company continues to advance in the design of the famous brain chip that will open the door to the nervous system, hormone receptors, and other central neurological processes, thanks to a wink from Elon Musk. Furthermore, the same technology might be used to enhance sexual pleasure.

While most of the initial buzz about Neuralink, the SpaceX entrepreneur’s brain-machine interface (BCI), has centered on its ability to help individuals who are paralyzed, it could also have a sexual application.

More than one researcher has looked into directly stimulating the brain’s pleasure centers in order to achieve enjoyable experiences without the use of drugs, alcohol, or other stimulants.

And, while the billionaire has not confirmed this property and it is possible that it is not in his plans, it would not be unreasonable for the Neuralink chip, which has yet to be specified, to take a turn towards a partner’s most private places.

According to sex tech specialist Ben Barnes, “stimulation of the pleasure centers could be used to promote arousal and orgasmic sexual response.”

The goal of Neuralink’s brain implants is to capture the “intentions” of neural cells, which might be used to excite the sexuality of people of all ages.

“If a chip could capture another person’s pleasure reactions, that identical pleasure experience could be rewired to your spouse, letting them know how the other person’s sexual pleasure feels like,” he told the Daily Star.

These electrodes are linked to a computer chip that allows for a variety of interactions. The information can be artificially triggered and true pleasure achieved by activating the neurons with a modest electrical current.

The main flaw with Elon Musk’s technology is that it lacks a defined path. Photo by Neuralink.

Musk has stated that his business plans to begin implanting its chips in humans in 2022, two years later than he previously stated, although there are numerous uncertainties.

Many observers believe that the system presented by Neuralink does not yet have a definite trajectory, and no one should be surprised if it changes its orientation again in the near future.

The company’s primary goal was to create a BCI interface that would allow humans to maintain their competitive advantage over AI. The main point is that keyboards and other peripherals aren’t as effective as a direct action interface.

But, rather than risking an intervention with unknown outcomes, the corporation decided to focus its efforts on medicine. Musk claims his implant will “resolve numerous brain/spinal injuries” as well as treat mental illness and cognitive issues.

However, he is investing in a large product, not something for a niche where just a small percentage of the population would profit from this implant.