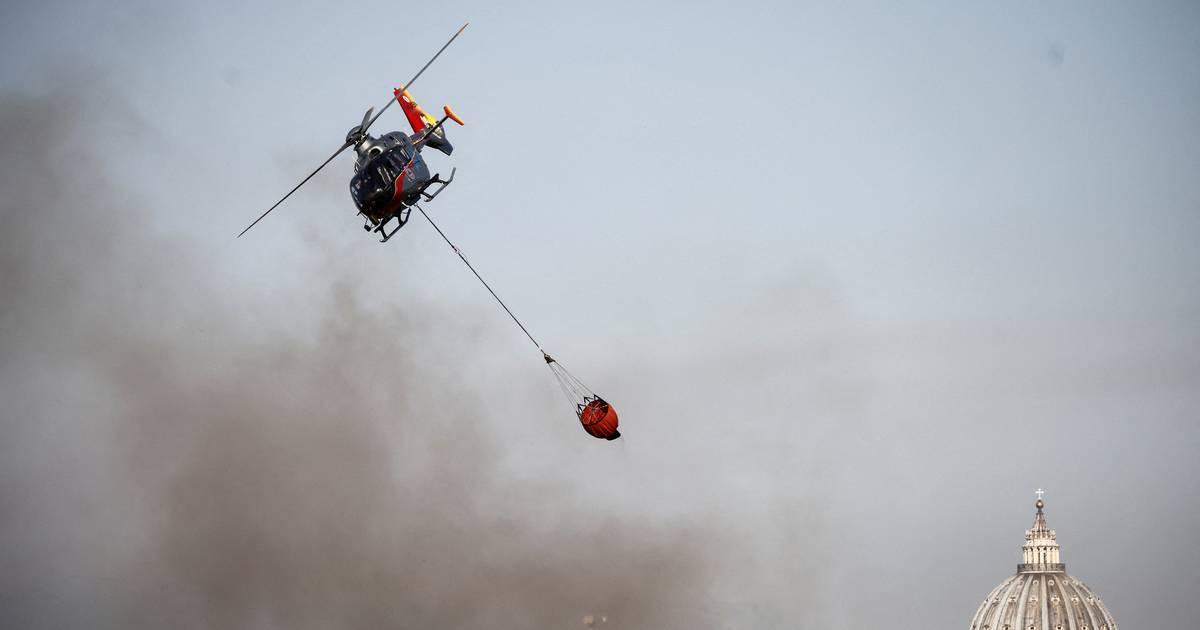 A fire broke out on Monday in Rome near the Vatican. It broke out in the park, and was extinguished by firefighters assisted from the air by helicopters. No one was injured.

Ash was “falling” in the city center and thick smoke was visible.

Rome and part of Italy, let’s remember, were hit by drought. Extreme temperatures have been recorded, and strong winds are fanning the fires.