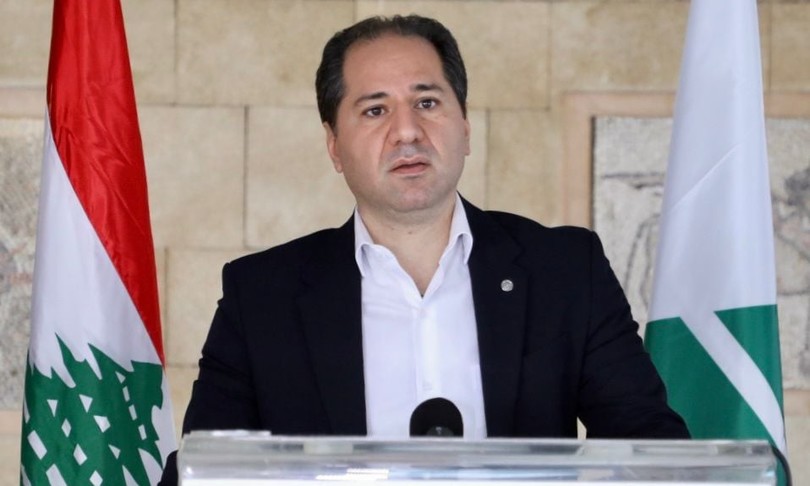 On the part of Hezbollah there are “daily provocations and attacks” and the events that took place yesterday in Tayouné, the Christian quarter of the Lebanese capital, are to be considered in the context of an atmosphere that was already “tense”, says Samy Gemayel, president of the Maronite Christian party Kataeb, son of the former president of the country, Amin, and grandson of Bashir, assassinated as soon as he was elected president in 1982, in the midst of the civil war. To resolve this situation, continues Gemayel, whose grandfather Pierre founded Kataeb, also known as the Falangist party, “the army should seize weapons from Hezbollah, which kept them even after Syria left Lebanon in 2005 with the excuse which are used to defend the country from a possible attack by Israel “.

What happened yesterday?
“The Hezbollah militias entered the inner streets of the Tayouné Christian neighborhood, broke shop windows and attacked the inhabitants, both physically and verbally. It was impossible not to react … among other things, to enter these internal streets they first attacked the army, which, knowing how tense the situation was, had garrisoned the neighborhood with a strategic checkpoint. The demonstrators broke through it by beating some soldiers “.

Who shot the protesters?
“Neither my party nor the other Christian parties present in the neighborhood have claimed responsibility for these shots, but Hezbollah provokes more and more and has organized this demonstration (together with its ally Amal, ed) to intimidate Judge Tareq Bitar, who is simply making his work (with the investigation into the explosion at the port of Beirut, ed). The truth is that there are daily provocations, daily attacks, daily insults by Hezbollah. In short, the atmosphere was already tense “.

What can be the solution to put an end to the tension and the clashes?
“The army should seize the weapons from Hezbollah, which kept them even after Syria left Lebanon in 2005 with the excuse that they are used to defend the country from a possible attack by Israel. In reality, the Hezbollah militiamen they are mercenaries in the service of Iran, their leader responds to Iran and does not consider our president. They have nothing to do with Lebanon, they have no political agenda for our country “.