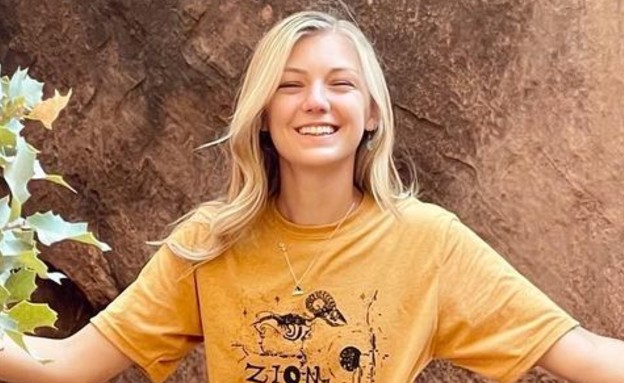 Human remains were found last night (Wednesday) in Florida during U.S. authorities’ search for Brian Lundry, Gabi Patito’s fiancée. Lundry has been missing for more than a month, having returned from Florida on a joint trip without his fiancée – Patito. Patito’s body was later found in Wyoming, where the couple traveled together.

At a news conference last night, FBI Special Agent Michael McPherson confirmed that investigators found what appeared to be “human remains” during a search of the Carlton Reserve area. McPherson further explained that along with the remains, personal items were discovered including a backpack and notebook belonging to Lundry. “These items were found in an area that until recently was underwater,” he added. Officials told the BBC that the remains had not yet been identified and the search in the area continued.

The case of Patito and Lundry has garnered widespread media attention. The couple spent their summer hiking in national parks, documenting their wandering trip on social media. Patito’s parents reported her absence on September 11, after failing to contact her since the end of August. Eventually it turned out that Lundry returned to Florida without her on September 1st. Her family repeatedly asked her fiancée and his family to cooperate with the investigators, but he later disappeared on his own.