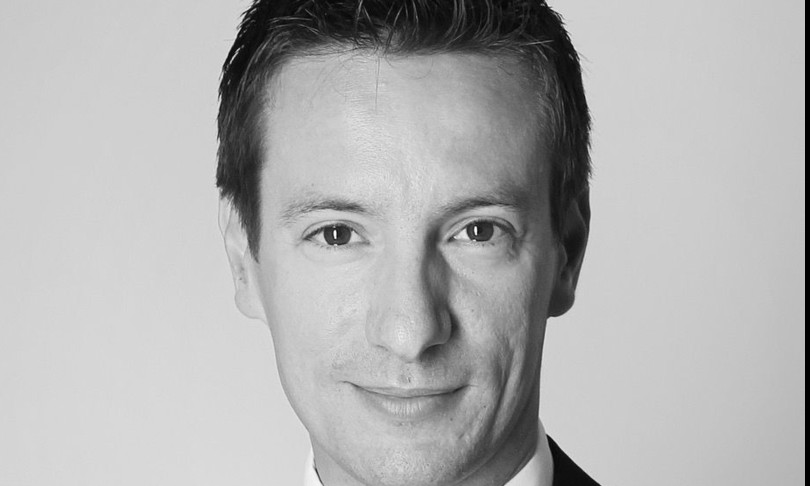 The Congo police have announced the arrest of the alleged killers of Ambassador Luca Attanasio, who was killed in February last year. According to what reporters who followed the press conference on the spot reported on Twitter, according to the police, the initial idea was to kidnap the ambassador to obtain a ransom of 1 million dollars.

#RDCThe Congolese police presented this Tuesday, January 18 to the military governor of North Kivu, the presumed assassins of the Italian ambassador, #Luca Attanasio, assassinated in February 2021, and the businessman, #Simba Ngezayo, killed in November 2020. @YesicaFisch pic.twitter.com/3vr5Twdu0O

The commander of the national police of the province of Goma, Congo, today announced that he has arrested a gang, called Aspirant, made up of six people. As France24 journalist Justin Kabumba told Agi, “only two of them are the alleged murderers of Ambassador Luca Attanasio, and one of them confessed”.

A third member of the commando who killed the Italian diplomat remains wanted, he would be the leader of the gang. “Initially, it was not their intention to kill Attanasio – said the journalist, referring to the words of the police during the press conference – they had planned to kidnap him to ask for a ransom of one million dollars. Things went badly, the plan failed. and the kidnappers immediately killed the ambassador. ”

#RDC: The alleged perpetrators of the kidnapping followed by the death of the Italian ambassador Lucas Atanasio and who according to the police are part of the Balume Bakulu rebel group, hoped to have 1 million USD as a ransom, a police official told Tuesday #Rubber

The Italian ambassador to the Democratic Republic of Congo, Luca Attanasio, and a carabiniere from the escort, Vittorio Iacovacci, were killed last February in an attack on a United Nations convoy in the Virunga park, in the eastern part of the country. The Italian diplomat was involved in an ambush conducted by armed militiamen against UN vehicles in transit on a road north of the city of Goma, the capital of the eastern Congolese province of North Kivu.