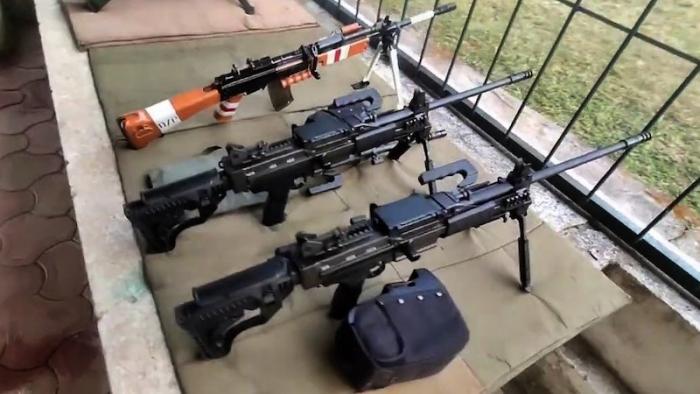 According to a Twitter tweet from an Indian source under the nickname Kunal_Biswas707, the Indian Army has begun equipping regular infantry units with a Negev machine gun NG7 GPMG made by the Israeli company IWI.

It will be recalled that in March 2020 it was reported on the Israel Defense website that India had signed an agreement with IWI to supply 16,479 Negev machine guns from its production in the amount of $ 118 million and that about a year ago it was reported that in early 2021 the Indian Army received the first shipment of 6,000 machine guns to Northern Command units. Of the military on the borders with China and Pakistan.

The project to supply the machine guns to the Indian army is in progress, with the commitment to supply all the “Negev” machine guns within two years. Israel Defense has learned that the Indian Army is interested in large follow-up deals and will purchase many more quantities of such machine guns in the future.