Armenia has begun paying in rubles for Russian gas 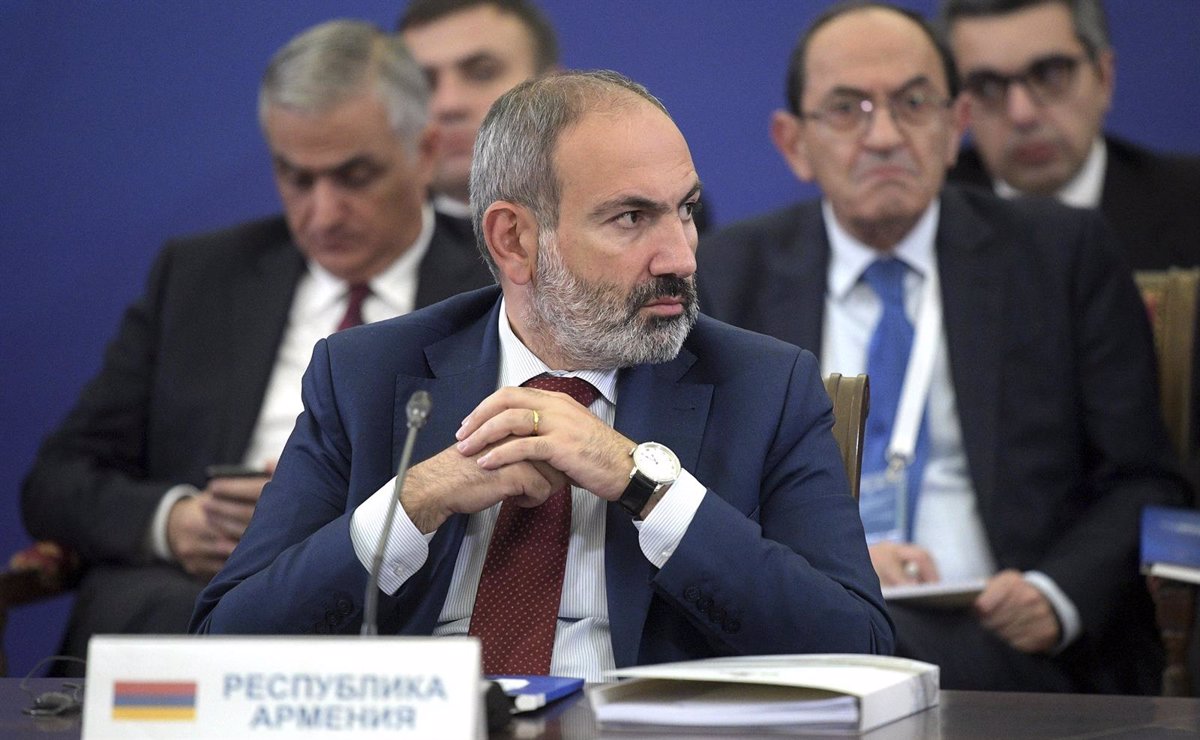 Russia has altered its payment currency, although the policy primarily affects “unfriendly” countries.

Armenia has began paying in rubles for the gas it imports from Russia, according to Minister of Economy Vahan Kerobian, after Moscow changed the payment currency, despite the fact that the action only applies to “unfriendly” countries.

In an interview with the Russian news agency RBC, Kerobian stated that Armenia already pays for Russian gas in rubles, “as far as he knows,” but that the payment is done “at the right rate.” Pricing is done in dollars, and payment is made in Russian currency, according to the minister.

President Vladimir Putin of Russia signed a directive requiring the payment of gas in rubles at the end of March, but the policy is only applicable to “unfriendly” countries that have imposed sanctions against Moscow in retribution for the invasion of Ukraine.

Armenia has not joined the sanctions, but its deputy prime minister, Mher Grigorian, declared at the end of March that the country was in the process of negotiating ruble-based accords with Russia.

In the agreements between the member nations of the Eurasian Economic Union, Kerobian stated that “there is an understanding” regarding the “need” to proceed toward national currencies (EAEU). “There is no reason to rule out the Armenian dram or the Kazakh tenge as payment options,” she said.