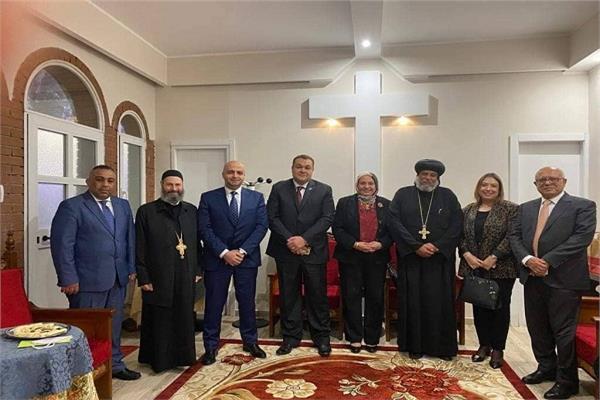 Ambassador Manal Abdel Dayem, Consul General of the Arab Republic of Egypt in Milan, and members of the Consulate General participated in the Glorious Easter Mass on April 23 at San Marco Church in Milan, where she conveyed a telegram of congratulations from the President of the Republic to the Copts of the Egyptian community in northern Italy.

The Consul General also participated in the mass that was held after that in the Church of the Virgin Mary, where she delivered a speech in which she congratulated the Coptic people of Egypt on the glorious holidays, emphasizing the mutual love between all the Egyptian people, and expressing her sincere wishes to the Egyptians in Italy and in all countries of the world for the holidays. Happy, and for Egypt continued progress and prosperity. 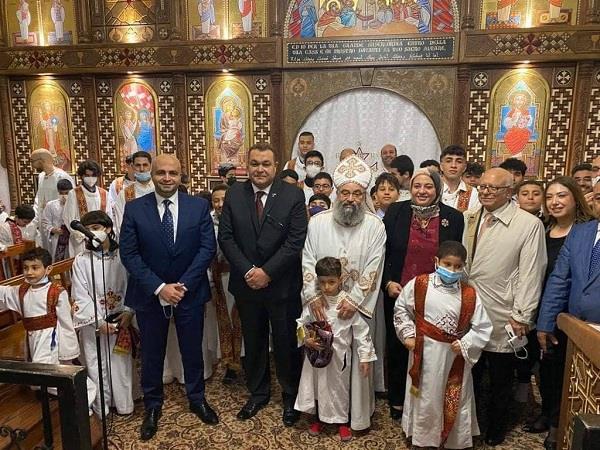 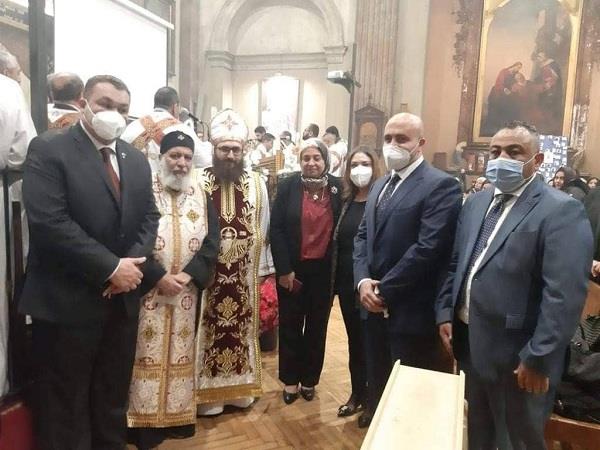 The Consul General, Ambassador Manal Abdel Dayem, was also keen, during her visit to the Church of the Virgin Mary, to congratulate His Eminence Anba Antonio, Bishop of the Diocese of Milan, as well as a number of church fathers in a friendly meeting that brought them together, where she shared the manifestations of the glorious Easter celebration. 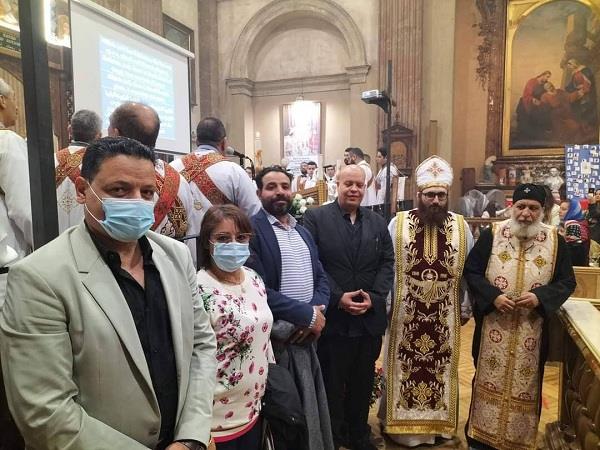 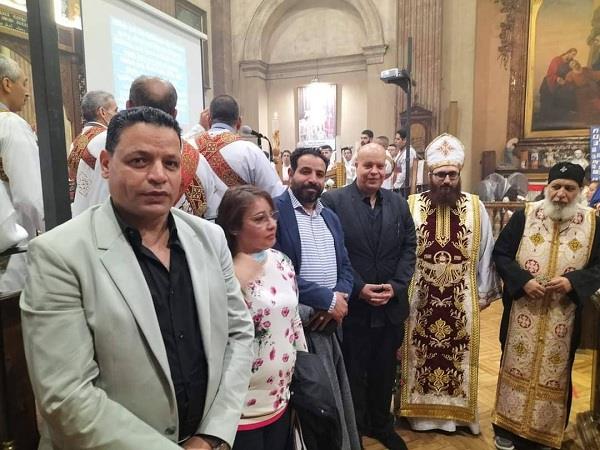