Russia has cut off gas supplies to Donetsk and Lugansk, according to Ukraine 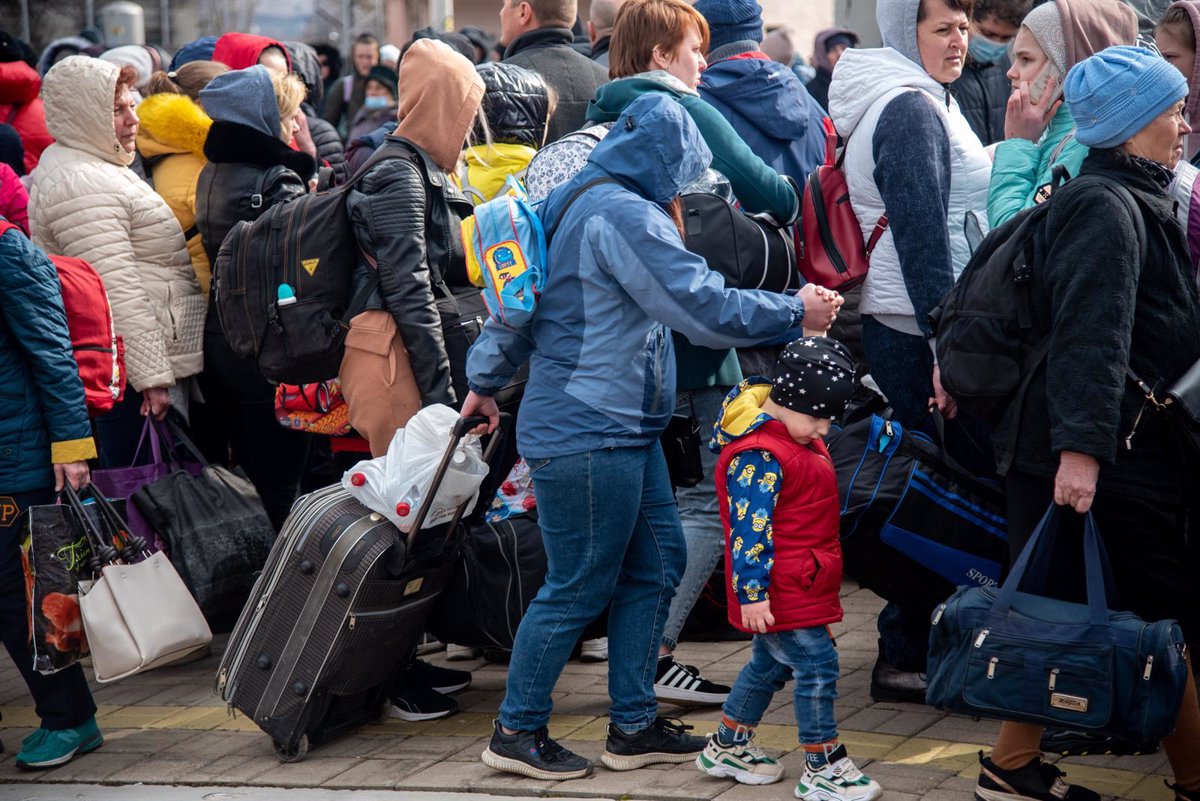 Sergiy Makogon, the chairman of Ukraine’s GTS gas transmission system, condemned Russia’s plan to stop gas supplies to the self-proclaimed republics of Donetsk and Lugansk on Wednesday, warning that the Russian authorities would be “responsible” for any humanitarian consequences.

Makogon stated on Facebook that Gazprom has halted transport from Russia to the Sojranivka connecting point and has blocked “without authorization” the cranes of the Shebelinka-Novopskov plant, which supplies gas to the Donetsk gas pipelines and Luhansk.

“As a result, the aggressor’s (Russian) officials have denied Ukraine the ability to transfer gas to consumers in the Donetsk and Luhansk regions,” Makogon added.

After Kiev claimed that it will restrict the amount of gas sent via Ukraine to Europe in the heat of the battle, Gazprom revealed on Wednesday that it transports less gas from Ukraine to Europe.