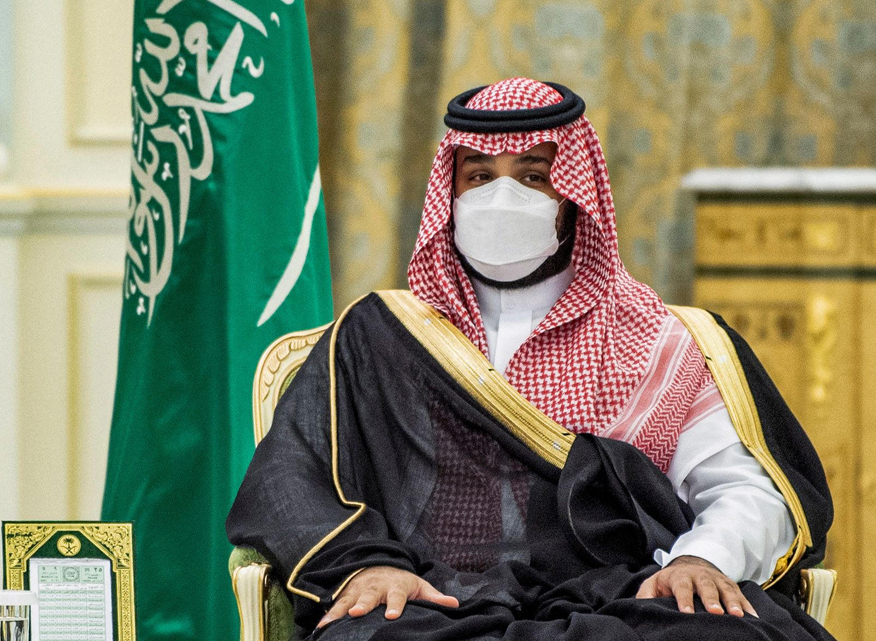 The arrest of princes, the assassination of journalist Khushkji and the corona crisis have hampered the chances of realizing the economic vision of reducing dependence on oil. The regent’s new attempt to attract foreign money will focus on a futuristic industrial city on the shores of the Red Sea, with zero carbon emissions

After the rise in oil prices provided the kingdom with a boost, Saudi Arabia continues to launch mega-projects that are supposed to change the face of its economy.

Last week, Regent Muhammad bin Salman announced two unique projects to be carried out in the kingdom, the first of which, “the first non-profit city in the world.” According to the regent, this city will be an international model and incubator for volunteer and young organizations. The idea is to encourage innovation, entrepreneurship and leadership through it. All of these goals have been set by the almighty man in Saudi Arabia as part of the 2030 vision goals designed to diversify the Saudi economy’s sources of income and stop its dependence on oil.

But the more significant project – Oxgon – is set to serve as a model for building futuristic and green industrial cities. It is the largest floating industrial city in the world to be built on the shores of the Red Sea as part of the futuristic city project Newum, and will boast zero carbon emissions. The investment required in it is expected to reach about $ 500 billion.

The Saudis did not provide details on the engineering characteristics of Oxagon or the scope of investment in it, indicating that the announcement came at a fairly early stage. However, it has been reported that the city will include a port and a logistics center and will be operated by robots and artificial intelligence. Oxagon also plans to build a $ 5 billion green hydrogen plant.

But as the list of projects announced by Saudi Arabia lengthens, so do doubts about their implementation. Although these days optimism has returned to pulsating among the heads of the economy in the face of the rise in oil prices and the expectation that the trend will continue, it is also clear to the regent that a massive foreign investment will be required to implement the grandiose plans. The bad news is that there is no significant enthusiasm on the part of foreign investors. The best example of this is that four years after the Newam announcement, it is failing to attract the billions of dollars that were expected of them in Riyadh, even though the Corona crisis provides extenuating circumstances.

Indeed, five years after the 2030 vision was announced, the data show that Saudi Arabia is having difficulty attracting foreign investment. In 2020, the volume of foreign direct investment in the kingdom reached about $ 5.5 billion, compared to a target of about $ 19 billion. By comparison, a year before the vision was launched, foreign direct investment in the Saudi economy totaled about $ 8 billion. With such data, the target set by the Saudis for 2030 – foreign direct investment worth about $ 100 billion – seems quite ambitious, as over the past decade it has been valued at about $ 92 billion. This target is much more ambitious if we take into account that foreign investment in 2030 should account for almost 6% of GDP. In other words, by the end of the current decade, the Saudi economy is expected to grow by about 150%, from about $ 700 billion by 2020 to $ 1.75 trillion.

It is difficult to pinpoint the main reason why the Saudi economy is failing to entice foreign investment. Apparently, the arrest of the princes and local businessmen in 2017, the assassination of journalist Jamal Khushkji a year later and of course the corona crisis, did not contribute to investors’ feelings. Even the electric vehicle company Lucid Air, whose controlling stake is in the hands of the government investment arm, has so far refrained from announcing the establishment of a plant in Saudi Arabia, despite many publications about the expected move. The recent solemn announcement of the establishment of an infrastructure investment fund in Saudi Arabia in cooperation with BlackRock, the world’s largest asset management company, also makes it clear that the Saudis are in trouble. Blackrock has pledged at this stage only to advise the Saudis, and the fund will remain fully Saudi-funded until more investors are found.

These examples illustrate that the problem of the Saudi economy is deeper and is probably related to policy and conduct. For example, the ultimatum issued by the authorities to foreign companies that they must move their regional headquarters to the kingdom by 2024 if they want to win government projects – works in exactly the opposite direction. Foreign companies are not interested in operating in a market that is governed by dictates from above.

In addition, last summer’s announcement of a change in import procedures from the free zones in the Gulf region also does not contribute to a sense of security and indicates a volatile policy that does not herald stability – one of the important components in any market. If we add to this the shortage of skilled labor, high taxation and costly operating costs, the concern of investors can be understood. In order to change the situation and meet targets, the Saudis will need to understand that they need to focus more on the “gray work” of changing regulation and the business environment, and less on presenting projects whose implementation and economic contribution are questionable.