Italy: “51 Pnrr objectives achieved at the end of the year, € 24.1 billion expected” 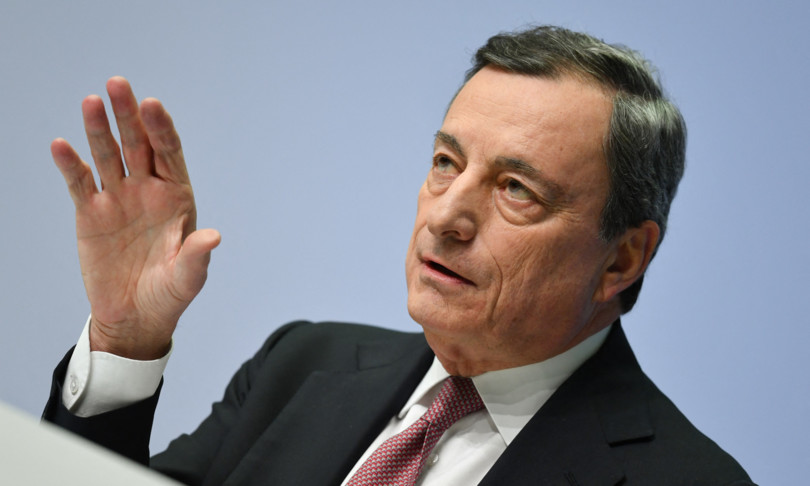 “Italy respects the commitment to achieve all the first 51 objectives” of the NRP “by the end of this year, to submit the request for payment of the first repayment installment, equal to 24.1 billion euros” . This was stated by the Prime Minister, Mario Draghi, at the table on the state of implementation of the PNRR, as reported by Palazzo Chigi.

The realization of the Pnrr is “the result of a collective effort – wrote the president of the Draghi Council – which involved the Government and the operational structures at all levels. Parliament has made an essential contribution to the achievement of these objectives and has demonstrated considerable sensitivity in approving in a timely manner reforms and essential rules for the success of the Plan “.

“This is just the beginning of a long process. There is a need for a daily commitment until 2026. Having achieved the 51 objectives set by the Plan is important, but it is not the time to settle for the goal achieved “. Prime Minister Draghi added, reiterating that the government has achieved” the ‘objective of achieving the 51 objectives of the Plan “, and that will send the request to the European Commission for the payment of the first installment.

“The result was achieved thanks above all to you and your administrations, and thanks to the availability of Parliament. In particular, I thank Minister Franco for the extraordinary work done by his Ministry. And I also want to thank the offices of the Presidency of the Council of Ministers for the action carried out: they have been very effective since the beginning of this process. Thanks also to the Regions, UPI and ANCI Conference “, he added.

“This is just the beginning of a long process. We need a daily commitment until 2026. Having achieved the 51 objectives set out in the Plan is important, but it is not the time to settle for the objective achieved “, continued Draghi.

According to the premier, “the PNRR is a plan of results. For example, approving the delegated laws on criminal and civil justice is important – and I thank Minister Cartabia for her constant commitment – but it is only the first step. Implementation is needed. careful of the proxies and the preparation of a continuous monitoring system to check that day after day, the final objectives indicated in the Plan are being achieved, in terms of reducing the backlog and process times “.

“This is true for all other reforms. And it is also and above all true for investments, which are also aimed at achieving results, also given the poor ability to spend the resources available in the past. I therefore ask you to pass this message on to your administrations and to prepare them in the best possible way for the tasks of the coming years. In the event that there are difficulties in the implementation, these must be raised immediately and submitted to the examination of this Cabinet, which plays a fundamental role in solving the problems of implementing the Plan “, continued Draghi.

“If we want the perception of Italy abroad to change permanently, this is a unique opportunity: to demonstrate that all the resources of the Plan are spent correctly and honestly, avoiding corruption and infiltration by criminal organizations. And your administrations – also in this case – play a fundamental role “, concluded the premier.