Without any woman: the wealth of the 10 mega billionaires doubled during the plague 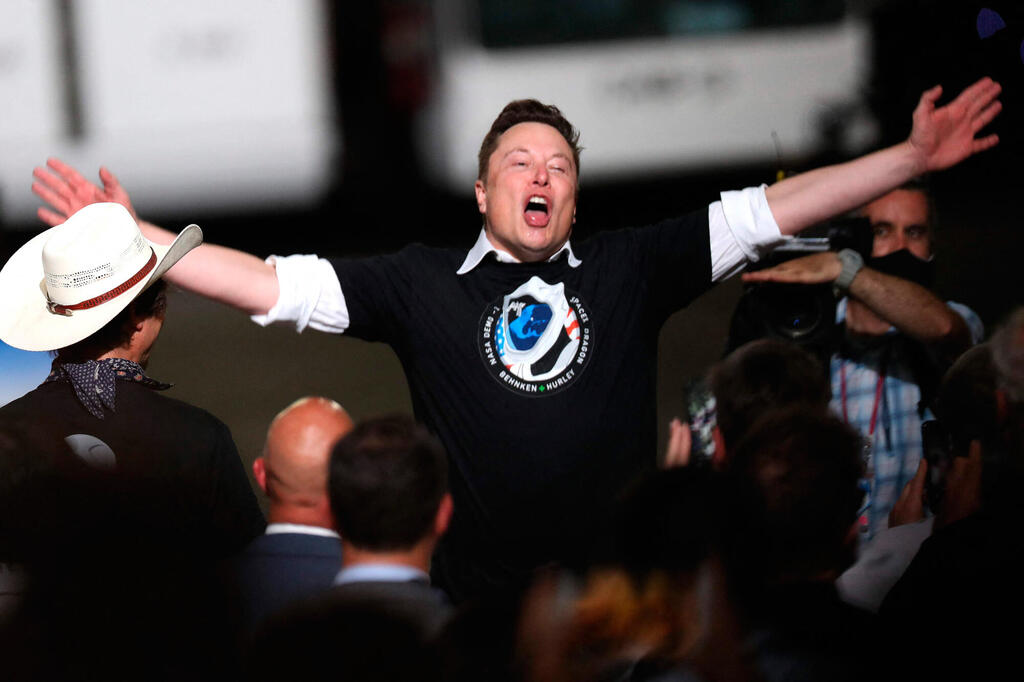 The fortune of the ten richest men in the world has doubled to $ 1.5 trillion in total since the Corona epidemic began, following a rise in stock and property prices that greatly widened the gap between rich and poor, according to an Oxfam report. Called on governments to impose a 99% one-time wealth tax on profits made following the plague, based on World Bank data that 163 million people have slipped below the poverty line, while the super-rich have benefited from incentives given by governments around the world to minimize, Supposedly, the effect of the virus.

Musk, according to Forbes Magazine’s list of billionaires, increased his fortune tenfold and reached $ 294 billion in the first 20 months of the plague, well above Jeff Bezos, the founder of Amazon. As technology stocks soar on Wall Street, Bezos ‘net worth rose 67 percent to $ 203 billion, Facebook CEO Mark Zuckerberg doubled to $ 118 billion, and Microsoft founder Bill Gates’ fortune increased by 31 % And reached $ 137 billion.

Oxfam called on governments to impose taxes on capital in a report entitled “Inequality Kills”, which was due to be published on the occasion of the World Economic Forum in Davos, which was postponed due to the spread of omicrons. The rich of the world, enough to pay for enough vaccinations for the whole world, and provide enough resources to tackle climate change, provide universal health and social protection, and address gender-based violence in 80 countries.Even after a 99% tax, the top ten billionaires will still sign up A profit of $ 8 billion, according to the organization.

2 thoughts on “Without any woman: the wealth of the 10 mega billionaires doubled during the plague”